The Southeast Asian imprint of the iconic Hip Hop label, Def Jam Recordings, is set to host a one-night-only, star-studded showcase of artists on their roster alongside special appearances of rappers from the region. Def Jam Vendetta will see the heavyweight line-up of artists trading rhymes on September 26 at The Ring Boxing Community, a boxing gym in Singapore.

Joe Flizzow, also known as ‘The President,’ is one of the biggest and most influential rappers from the region. With two decades of experience and collaborations with the likes of Warren G and Snoop Dog under his belt, he’ll be performing on the night. Joining him in carrying the Malaysian flag will be Yonnyboii, who first started out in 2016 releasing mixtapes independently.

As for the Singaporean representatives, ALYPH, Yung Raja, Fariz Jabba, Abangsapau, and YHB Sleepsalot will be taking to the stage. ShiGGa Shay is also included on the lineup as a special appearance, as he’s not part of the label.

DABOYWAY, a name that needs no introduction to these parts of the region is part of the bill as well. The veteran Thai MC will be flanked by compatriots OG BOBBY and GUYGEEGEE [known together as Hype Train,] and Ironboy.

Just like the star on the Vietnamese flag, RIGHT will be the sole representative of Vietnam on the night. Rounding off the list of artists featured on the lineup are A. Nayaka and Ramengvrl, the latter being the second special appearance of the night. 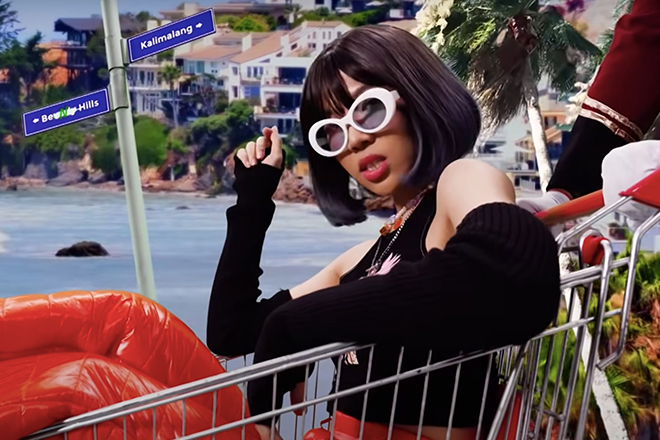 The Indonesian MC runs through a string of her latest releases