RAMENGVRL has had a stellar year in 2021. She’s the flagship artist for Warner Music’s brand new Asiatic Records. She’s done some amazing collabs with feminist icons like Pyra, Yayoi Daimon, Danilla, and Marion Jola, as well as South Korea’s pH-1. It’s pretty simple that everything RAMENGVRL does is dope.

It’s great to see her get recognition at the 2021 Anugerah Musik Indonesia [AMI] Awards which happened on November 15. RAMENGVRL won two awards, second only to superstar and ceremony leader Raisa with four.

In the Best Urban Performance [Group/Collaboration] category, RAMENGVRL shared the award with Danilla and Marion Jola for ‘Don’t Touch Me.’ While it was close, they beat out Rebelsuns’ ‘Hues,’ Svmmerdose’s ‘To Be With You’, Hondo’s ‘Mountain’ and Matter Mos with Mea Shahira’s ‘Apple of My Eyes.

While the ceremony was online this year due to COVID-19, we can only hope that next year RAMENGVRL gets a chance to do a live performance and wow the whole awards ceremony. 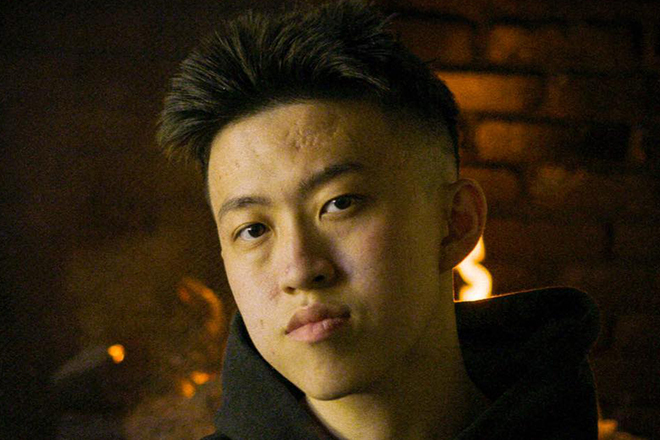