Death is never far away, but the last few years have been brutal in terms of Hip Hop deaths or murders. From XXXTENTION to Pop Smoke to Nipsey Hussle to DMX to Young Dolph to Drakeo the Ruler to Virgil Abloh to Pop N Taco to Gucci Prince to Pat Stay, it seems a week doesn’t go by before hearing about another MCs untimely demise.

Here we are yet again as On Monday, Sept 12, PnB Rock, a Philadelphia native, posted a picture of himself on Instagram flexing with a fat diamond chain and watch at Roscoe’s Chicken & Waffles, one of LA’s most famous restaurants, at 1 PM. Soon, a shooter walked in and shot PnB, took his jewelry, and left him in a pool of blood. He was taken to the hospital and pronounced dead by 2 PM. No one else in PnB’s crew was targeted, and investigators think it was a pre-planned robbery.

PnB Rock was a burgeoning MC with a few hits to his name. His biggest song, ‘Everyday We Lit,’ with YFN Lucci, made it to number 30 on the Billboard Hot 100 charts. He also charted with ‘Selfish’ in 2016 and ‘Cross Me’ featuring Ed Sheeran and Chance the Rapper.

It’s always sad to see a life so senselessly taken, especially when there is so much potential for good Hip Hop music.

Condolences go out to PnB Rock’s family and friends. GINJIN & Mrs M come together for a House stomper ‘Sunuunu’

The track was produced by Mongolian DJ TMk 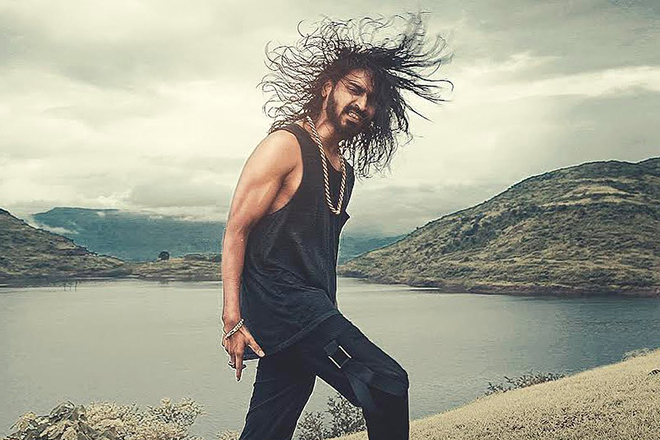