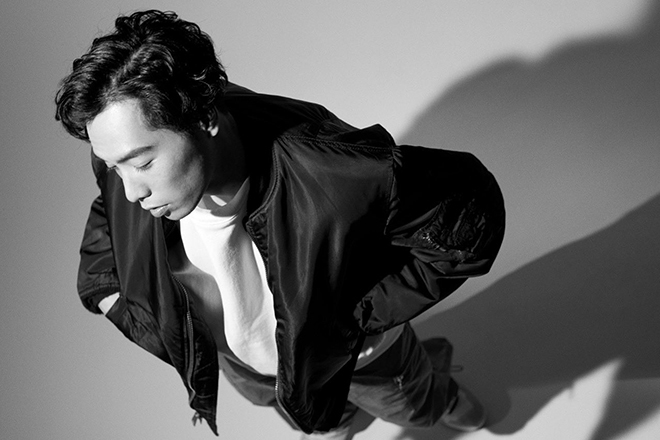 In a world full of Trap, be a Ryohu. Now don’t get me wrong, Trap is where it’s at. It’s deep. It’s slow. It’s good for a lot of things, just not EVERYTHING. That’s why it’s so refreshing to hear a track that isn’t on a Trap beat. It stands out. It sounds like spring and summer. And it’s got a bit of bounce to it.

Ryohu’s latest song, ‘One Way’ stands out from the Trap puddle because it’s got a bit of Funk and Pop to it. He’s joined by YONCE on the hook for some good old-fashioned fun. The song is a bright and cheerful look at a relationship that has gone through some things over the years, but can only go up. The hook is as vague as it is uplifting, “Let's go One Way/The destination is today/That's right One Way/The crossroads of the moon and the sun.’ In English, it reads a bit abnormal, but when rapped and sung in Japanese, it feels like sunshine.

In the video, Ryohu and YONCE have a brodown all over Tokyo, near the beach, and around the industrial parts of the city. And they smoke quite a bit, which is strange because most people only smoke Red Bull and min-flavored vapes now.

Overall, ‘One Way’ just makes listeners feel happy and that’s all that really matters in these troubled times we live in. Asian Hip Hop is taking over