Louis Vuitton kicked off Paris Fashion Week in a mind-melting way with the FAMU Marching Band, Kendrick Lamar with a crown of thorns rapping a medley of his songs from Mr. Morale and the Big Steppers, and representing the true spirit of Virgil Abloh.

The Louis Vuitton Men's Spring-Summer 2023 Show at Paris Fashion Week had a yellow Mobius strip runway that started off in a stairwell with the FAMU Marching Band doing ‘Enlightenment’ by Sun Ra sprinkled with elements of his ‘If You are not a Myth’ in a pre-taped segment. The spirit of the Free Jazz space-exploring poineer was everywhere as the 100-member all-Black marching band soon transported to the Cour Carrée of the Louvre.

With opulence and grandeur, the band performed in LV marching outfits, which morphed into the models walking around the runway, and led to Kendrick rapping on a couch next to Naomi Campbell. The awe-inspiring MC started with the spoken word-like ‘Savior,’ then did some of the best cuts off the album, ‘Rich Spirit,’ ‘Count Me Out,’ and ‘N95.’

Virgil Abloh’s shadow loomed large at the LV show. At one point, Kendrick kept repeating, “Long live Virgil” to a silent crowd. This was one of the last shows Virgil was working on before his untimely death and many of the looks were very Virgil-like.

With astonishing understatedness, the Louis Vuitton Men's Spring-Summer 2023 Show at Paris Fashion Week kept Virgil’s name on everyone’s mind, showcased a generational talent, and put forth some of the most fashion-forward clothing and accessories anyone has ever seen. 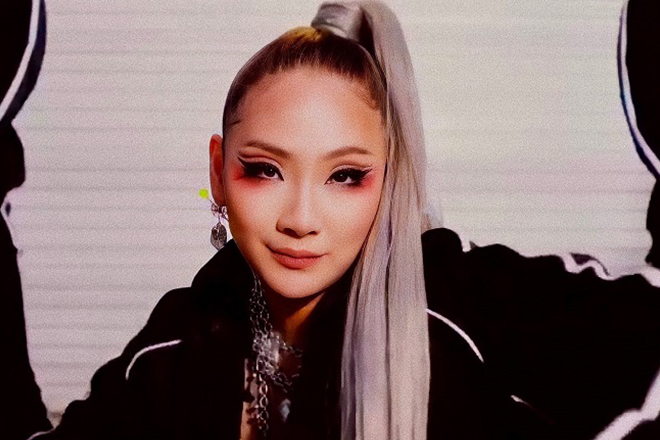 The Korean rapper said she’s not done yet