Gloc-9 is unrivaled as a hustler in the Asian Rap game. He puts out so much high-quality music on a weekly basis that it’s impossible not to be impressed. To celebrate his 25 years in the Rap game, he’s putting out an album on Universal Records called PILAK to go with the second single he just released, ‘PILAK.’

In ‘Pilak,’ Gloc-9 shows why he’s been able to do his things for two and a half decades. He thanks his supporters and also shows new fans that he can still write a hit. Gloc-9’s fans know that he has put the blood, sweat, and tears into his career and they understand that his success is the journey.

In the song, Gloc-9 takes it to church. Thyro Alfero samples a choir and chops it up in a way that can’t help but make you feel good. The video sees Gloc-9 out and about rapping his ass off with a ton of metaphors and lines that are quote-worthy.

Fans of the Filipino superstar are in luck because Gloc-9 is doing a huge concert this weekend, on April 2. Rapsody features Gloc-9 with Shanti Dope plus JKris, LOIR, and HERO. The live performance will be at Resort World Manila, and it’s the first big Hip Hop concert in the Philippines since COVID-19 came to light more than two years ago.

Check out Gloc-9’s ‘PILAK’ below, and get tickets for Rapsody here. 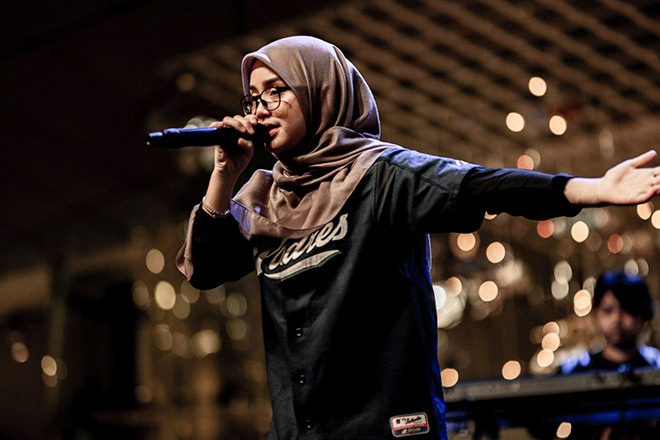