One thing with modern Hip Hop music is that as soon as something becomes popular, everyone jumps on it. Gold fronts? Rainbow braids? Diamonds in the forehead? Syrupy-slow trap music has dominated Hip Hop for the better part of two decades, but over the past few months there has been an explosion of Funky and Boom Bap Hip Hop. We’re here for it and are begging for more.

Filipino rappers 1096 Gang just released ‘Break the Loop,’ and it wouldn’t be out of place in a Premier DJ set or on a Nas album from the 1990s. It’s so chill that it’s fresh again. Asiaboi and Guddisc have done The Philippines proud with this one as the four MCs - Guddhist Gunatita, Trvmata, Youngwise & Ghetto Gecko - float on their beat like they don’t have a care in the world. The video is shot the same way as the song. Instead of forcing a party track or a hardcore posse cut down our throats, it’s just a bunch of relaxed kids chilling on the streets. 1096 Gang doesn’t need big budgets to get those big numbers when they’ve got music like this.

Check out 1096 Gang featuring Trvmata on ‘Break the Loop’ below. 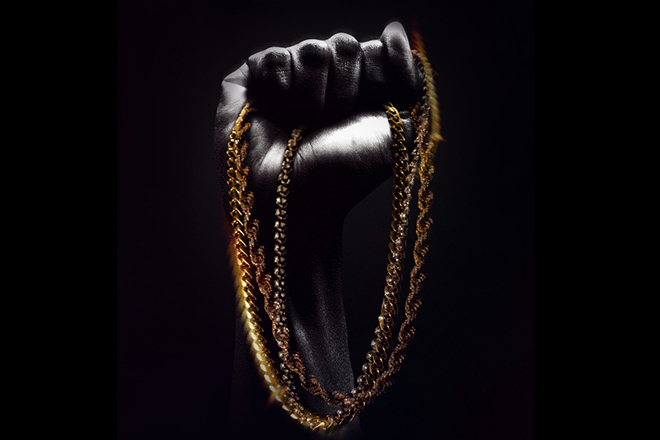 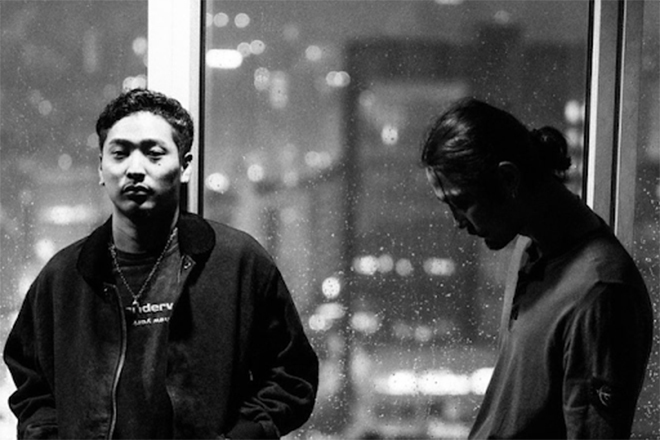