Since the monstrous success of ‘Time To Rise’ which led to his regional fame, VannDa has been carrying Cambodia’s name on his back. Now, with a two-part video just released, ‘Before the Storm’ and ‘Monsoon,’ the superstar is continuing his push of Cambodian Hip Hop around the globe, with the help of his label mate and producer Songha. Both tracks appear on Songha’s recently released guest-filled album THE GRIME$, VOL. 1.

Songha and VannDa first released ‘Before The Storm’ which is a teaser for their collaboration track, ‘Monsoon.’ ‘Before The Storm’ is a one-minute and 30 second visualizer of Rap mayhem. VannDa goes hard on the judgmental society we have become due to our obsession with the internet and going viral.

All this is a dramatic build-up for the main event, the release of ‘Monsoon,’ which is a very ambitious project yet from VannDa and Songha. The song cultivates a majestic yet ominous vibe right before Songha drops the banging bass beat. VannDa is on another level here spitting boastful verses and showing little to no remorse to his haters while flipping between Khmer and English with ease. It is no easy task to mix the tongue-twisting Khmer language with fast-paced English, yet VannDa makes it so smooth like putting butter on bread.

The video for ‘Monsoon’ is a five-minute movie. It centers on a poor country boy who aspires to be a champion fighter. The cinematography and cuts are stunning while displaying the depths of Cambodia’s countryside. VannDa raps in various dark, glooming places while Songha puts on a welder’s mask to make a cameo appearance. The video and the track compliment each other in the most satisfying way.

Check out Songha and VannDa’s two-part releases, ‘Before the Storm’ and ‘Monsoon’ below. 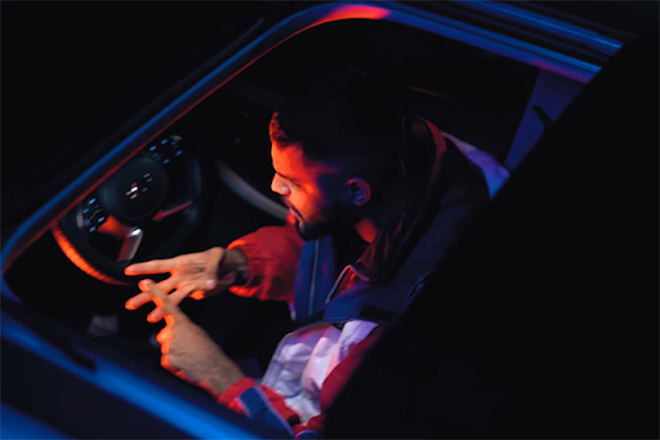 KARMA is calling YouTube rappers out in ‘Google Pay’

Views do not dictate quality