The world has not been kind to Myanmar. The southeast Asian nation has undergone political crackdowns since the military government disputed a referendum and put Aung San Suu Kyi, the first democratically elected leader, in custody in February 2021. The people of Myanmar revolted strongly with waves of protest ranging from civil disobedience, rallies, and general strikes. The military authority retaliated with violent crackdowns that eventually escalated into bloody turmoil that led to over 1000 deaths, including many young activists, while opposition leaders were put behind bars. Yet in trying times like these, a group of MCs is not backing down. They formed a group called Rap Against Junta in hopes to unite their people with the sound of Hip Hop.

Rap Against Junta uploaded their YouTube channel seven months ago. At first, they consistently uploaded scratch DJ tutorials and short freestyle raps contributed by rappers. Then, three days ago the group has released a full album titled DickCouncil [ဒစ်ကောင်စီ], a wordplay on the Burmese term for ‘Military Council’. The album 1ncludes 11 songs performed by a total of 15 rappers. The political rap album is loaded with anger and remorse as the rappers go hard with their lyrical bullets.

Despite its political nature, DickCouncil is a hidden gem for those who have limited knowledge of Myanmar. Written in the Burmese language, the album ranges from robust Gangsta Rap, Punk Rap, Rock Rap, to playful Funky Trap and even soft electronic beats. Hip Hop has always been the tool of the unheard, and Rap Against Junta is here to put their perspectives in raps and to tell the world the people of Myanmar will not stop fighting for democracy.

Check out Rap Against Junta’s debut album ‘DickCouncil’ below. 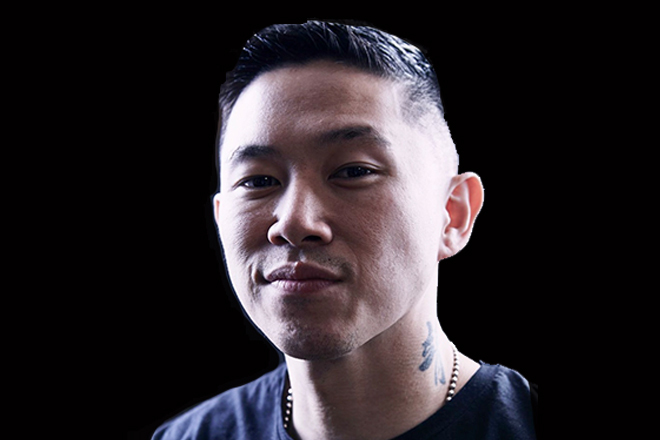