Lisa has been out on her own for a while now, and she’s breaking all kinds of records. The Blackpink singer put out ‘Money’ in September of 2021, and she immediately broke the record for YouTube views by a solo artist in 24 hours with over 73 million.

Lisa is a Thai artist living in Korea who is mononymously known around the world as one of the singers of Blackpink, a Kpop band that has been shattering records themselves. When she put out her album, Lalisa, it sold 736,000 copies in Korea, which was a record. She also became the first artist to get 600,000 views on her live performance video.

Recent news is that Lisa became the most shazamed female Kpop artist in history as she passed three million shazams. While this is peanuts compared to Avicci’s most shazamed song in history [23 million plus for ‘Wake Me Up], ‘Money’ came out less than a year ago.

To ride upon the success of Lalisa, the girls are getting back together. Jenny, Jisoo, and Rose will join Lisa in releasing an album in June and then embark on a world tour that is sure to break some more records while they are on the road.

Check out Lisa’s performance version of ‘Lalisa’ below. 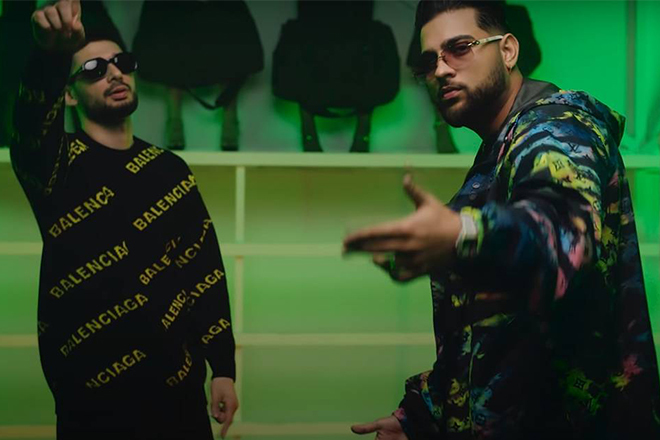