Banksy calls himself the “most talked about artist in modern history,” yet people really don’t know who he is. The mysterious UK native who employs biting satire within all of his hard-hitting stencil work and street art is coming to MOCA Bangkok from October 26 until the end of the year with 150 pieces.

The Art of Banksy: Without Limits is an exhibition that promises to deliver original works, prints, photographs, lithographs, multimedia pieces, murals and sculptures all under one roof. The exhibit will also chronicle the rise of the unknown artist into an international powerhouse who sells art for tens of millions of dollars.

The key components in Banksy’s rise to fame have been his ninja-like skills of dodging the police and the media, as well as his brilliant sociopolitical and anti-authoritatarian satire. His works of art are brilliant in nature and easy to digest, which is a combination that is nearly impossible to recreate. Banksy has been active in the street art scene since the 1990s, and the stenciling techniques he is known for have permeated the globe.

In 2010, Banksy directed the mockumentary, Exit Through the Gift Shop, about an unknown artist who becomes the hottest street artist in Los Angeles and even makes an album cover for Madonna. The film blurs the line between what is real and fake, which is exactly what Banksy does by keeping his identity unknown. It was nominated for an Academy Award in 2011.

Now, people in Bangkok and all over Thailand will have the opportunity to learn about and see Banksys up close and personal. Anytime a celebrated artist comes through Asia, it’s always important to check out the exhibition because it may be the only time it’s around.

For ticketing and more information about The Art of Banksy: Without Limits, go here. 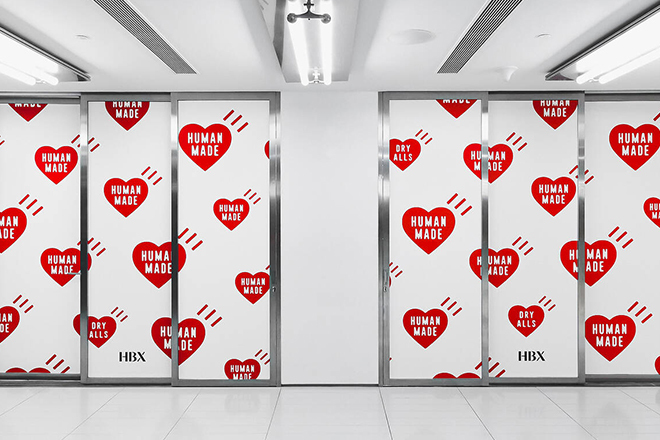