What a way to get to know your competition.

A few weeks back, BLACKPINK’s Lisa released her first solo single, ‘Lalisa,’ and in that time, it has racked up more than 215 million views.

Not bad for a debut.

That’s not the only record she’s breaking. Lisa’s B-side to ‘Lalisa’ is ‘Money,’ and that song has landed at number two on Billboard’s R&B/Hip Hop Digital Sales list. While she didn’t beat out Chloe’s ‘Have Mercy,’ Lisa is ahead of The Beatles’ smasher Drake and his guests, Future and Young Thug, in ‘Way 2 Sexy.’ She’s also in front of Lil Nas X and Jack Harlow’s “Industry Baby.’ All of these rappers are heavyweights, so for Lisa to even be mentioned in the same breath is major validation.

In other news, Lisa dropped the live performance of ‘Money’ six days ago. It can be watched below. 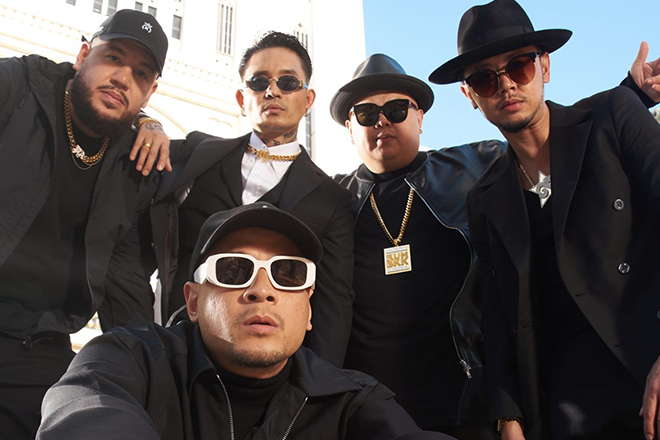 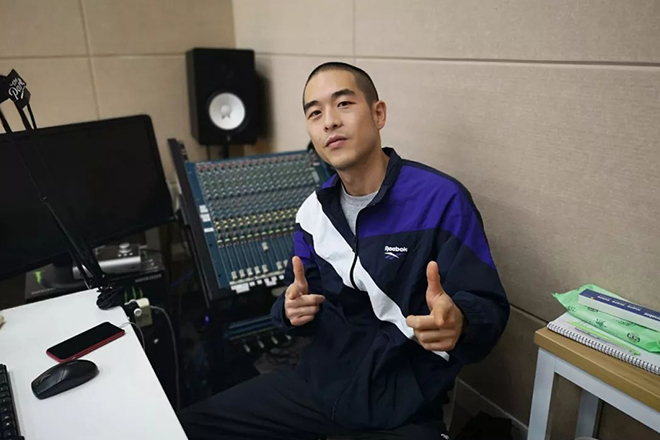