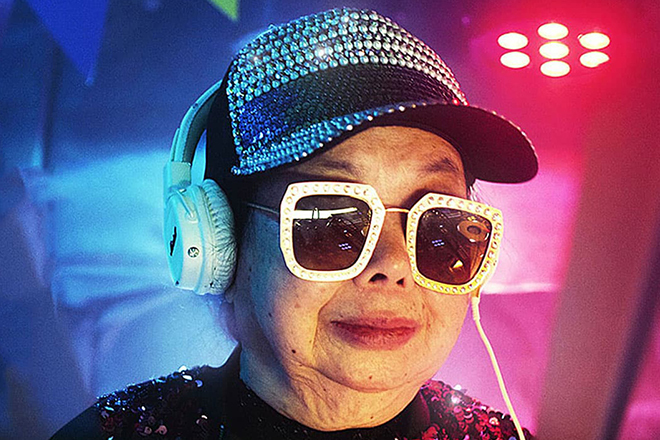 No one anticipated the pandemic to be a never-ending nightmare that forbids us from traveling freely. To those who want to scratch the travel itch, Netflix’s latest mini-series Midnight Asia: Eat - Dance- Dream is your perfect remedy. Filmed right before the pandemic broke out, the docuseries gives you a close-up on Asia’s best-kept secrets after dark.

The six-part docuseries feature six of Asia’s cosmopolitans in each episode: Manila, Bangkok, Tokyo, Seoul, Taipei, and Mumbai. In its 35-minute or so airtimes, each chapter highlights the authentic street food culture, music extraordinaire, and subculture events that shape the vibrant, bustling nightlives of these cities. In the Tokyo episode, the show follows DJ Sumirock, an 85-year-old lady who runs a restaurant by day and DJs professionally at night while snippets of the burgeoning Tokyo skateboard culture are sprinkled across the episode.


India gets some love in the third episode. Starring rapper MC Altaf and mixologist Ami Shroff, the duo guides us through Mumbai and reveals the revered nightlife and street culture of the prime center city. The legendary rap battle contest FipTop gets the spotlight in the Manila episode alongside a queer techno party, fully showcasing the vibrant yet obscure underground music scene of the island country.

We don’t want to spoil it for you, but let’s just say, Midnight Asia is fun to watch. In a sense, it is a colorful adventure on food, music, and the obscure subcultures that deserve to be known but are often underlooked. In the era of pandemics, this series is the closest we could get to experience the thriving nightlives of Asia.

Midnight Asia: Eat - Dance - Dream is now streaming on Netflix. You can check out the trailer below. 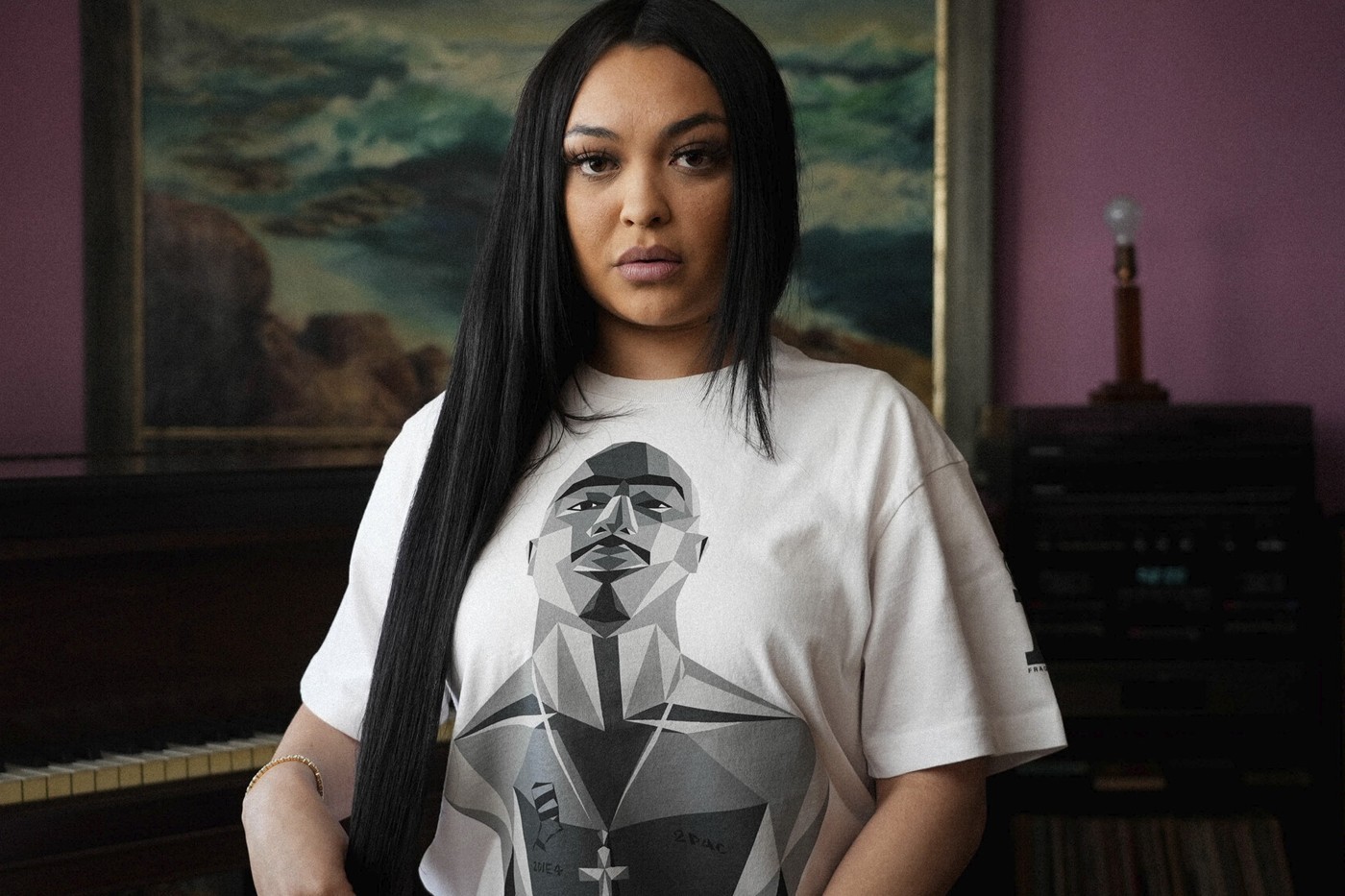