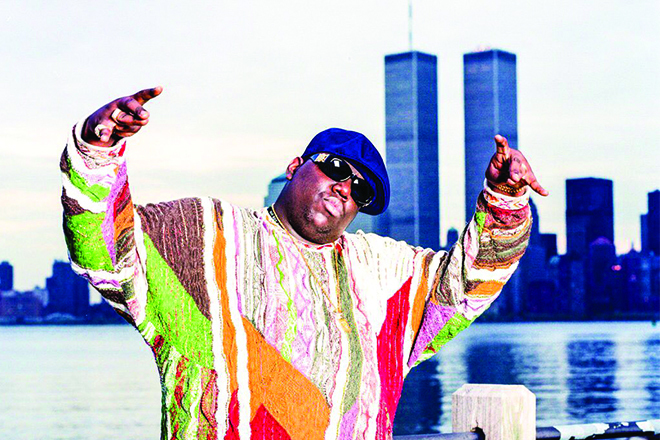 Before LiFTED, before HipHopDX, before Vibe, there was The Source.

When The Source first started, it was known as the Bible for Hip Hop for many reasons. One of those reasons was because they had Chi Modu on the payroll. Modu took so many timeless photos of Hip Hop icons over the years, that it’s not even fair to try and figure out which one is the best because they are all so good.

Built into Hip Hop is an inherent show of affluence. The reasons why Chi Modu’s photos are so eye-catching is because he has captured rappers in their most unpretentious moments. “People think it’s right place, right time,” Modu said in an interview before his death, “But often it’s right place, right time, and right person, because it requires someone with a particular skill set who also has a personality young rule breakers are comfortable being around.”