The year 2021 has been quite good for the Johor Bahru Rap crew. Their song ‘Lotus’ has been remixed by numerous crews in the Asian region including Jay Park and his H1GHR posse. They also put out ‘SHEESSH FLOW’ via Warner Music Malaysia, which is their major-label debut. Now, they’ve decided to end the year with a banger of bangers.

In a very succinct way of introducing the song, the FORCEPARKBOIS said, “If you don’t have enemies, you don’t have character.” Built upon the chorus of Drake’s ‘Enemies,’ the 11-MC crew takes their turns telling their fans why having haters is a good thing. The beat, the video, the song, they are all really hype. Also, to get into the Christmas spirit, there is a merch drop to go along with the song from CROSSOVER, a streetwear store that one of the FORCEPARKBOIS used to work at.

Check out FORCEPARKBOIS’ ‘PUBLIC ENEMY’ below. 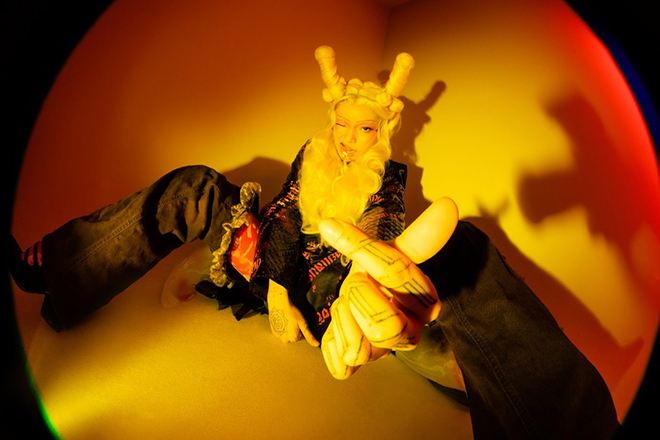 The duo rock hard over a hot Jefe beat