There’s serious money to be made in vinyl these days, and Korean Hip Hoppers Yummdda, The Quiett, and PaloAlto are getting in on the action. They have recently opened a record store in Korea called Daytona Records, named after Daytona Entertainment, the label founded by Yumdda and The Quiett in 2020.

Fans are hoping that this means that some of Yumdda and The Quiett’s old albums will be pressed up on vinyl and released at their own store. Many Asian Hip Hop records were never released as records before, so this may be one of the things they start doing at Daytona Records.

In the pics released on Instagram, some of the records they will be selling are Tyler, the Creator’s Call Me If You Get Lost and Outkast’s Stankonia. The shop looks to be pet friendly and serves coffee in cups emblazoned with the Daytona logo. 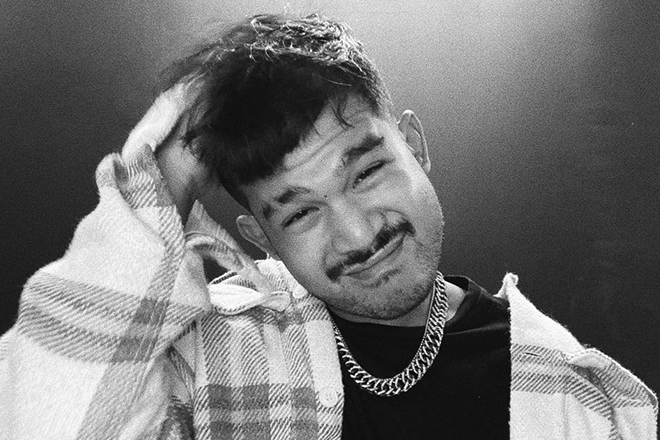