In 79 AD, Mount Vesuvius in Italy erupted and covered the Roman city of Pompeii in thick volcanic ash. The air was polluted and a 100 mile-per-hour outpouring of poisonous gas cascaded down the side of the mountain and demolished everything in its path, killing at least 2,000 people.

On April 2, 2022, B-Phong released the track ‘Pompeii’ featuring Bohan Phoenix. The Vietnamese-American MC has that hot lava flow gushing down the mountainside swallowing up any and all MCs in the way.

The nearly five-minute-long song ‘Pompeii’ has a lot going on. The instrumental is a slow burner, and then when drums hit, things turn chaotic. B-Phong raps his face off in the first verse swinging back and forth between deep regret and pure anger. “Burning it down like Pompeii,” he says in the chorus as Bohan gets ready to drop some gems. The middle verse is tight, and Bohan shows why he has been so influential on younger rappers coming up. His vocal inflections are tight and he uses pauses in his raps as emphasis which isn’t easy to do. Both rappers go off mostly in English but throw a bit of Vietnamese and Chinese in there for good measure.

With a healthy buzz building around B-Phong, he’s looking to increase his profile by opening up for Ted Park at S.O.B.’s in New York City on April 9. When ‘Pompeii’ comes on at that show, there is no doubt that B-Phong will be burning down that stage.

Check out B-Phong and Bohan Phoenix on 'Pompeii' below. 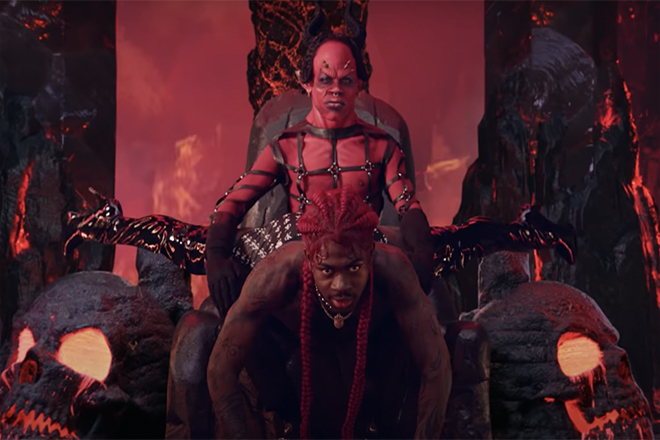 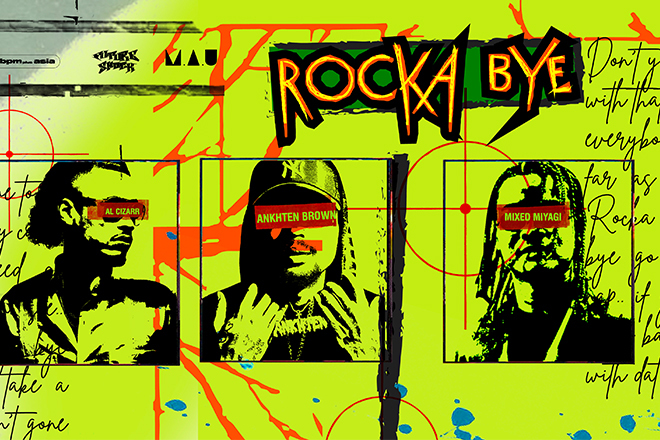