The first track, ‘Shoe’ by Indonesia’s Kara Chenoa and Vurplay warms it up nicely. ‘PSP’ shows that the ForceParkBois know how to make real Hip Hop bangers. And Cecilia Gault takes her blend of Pop Disco to ‘Hollywood.’ The final two tracks, though, are the ones that are getting put on repeat while the weather is hot.

The Next 5’s Bryn joins with Bangkokboy for ‘Members Only.’ As soon as the track starts, listeners are drawn in with catchy chanting and twerk drums. Ladies especially will be throwing their drinks down and filling the dancefloor once a DJ plays this in a set. Bangkokboy drops a nice verse and gets everyone where they need to be.

In contrast to the upbeat party banger ‘Members Only,’ SiNNER MOON’s ‘X MAN’ goes straight to the Trap. With a slow beat that is out to pop speakers, the Taiwanese MC raps all in English and shows off his braggadocious flow. Even though he didn’t win MTV’s The Rappers, SiNNER MOON has become one of the island’s most in-demand MCs. With the boost of being on asiatic.wav Vol. 2, his career is going to all new levels.

Check out asiatic.wav Vol. 2 below. 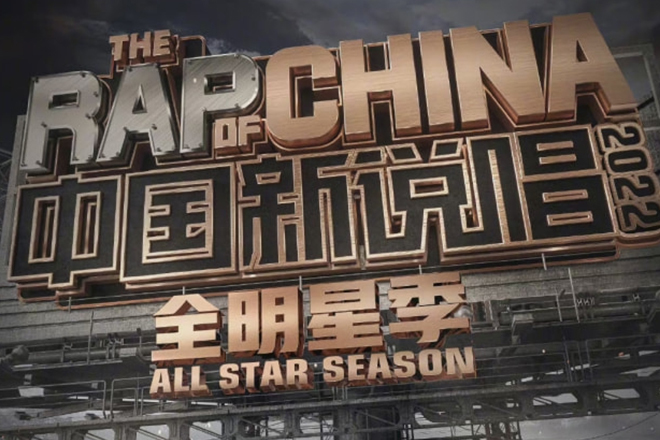 It’s not too hot for the Vietnamese, Japanese, & Thai rappers share their secrets