GERDNANG: A sonic stew rooted in rhyming over funky beats

“We are nerds at heart, but if you touch any one of us, we’d have each other's back like a real gang”

As a group, they offer up a sonic stew rooted in rhyming over funky beats, but this has come to include everything from Hip Hop club bangers to more mainstream singles where they sing and rap. They have carved out a space in the VN Rap game, along with a large, adoring fan base by effortlessly mixing and matching genres - meanwhile creating a whole new lane for themselves in the testosterone-fueled landscape of battling and diss tracks.

GERDNANG are more like the boys next door, but not necessarily the safe ones - they have an edge, too. They are nerdy guys, but so is Tyler the Creator, who they namecheck as an influence. You can tell from their singles and videos that they like to have fun but can also be reflective, moody, and even romantic. They are completely in their own lane in Vietnam, and have had major success just being themselves, so why fix anything if it ain’t broken?

We caught up with the boys from their HQ in Saigon, Ho Chi Minh City. Hey, fellas. What’s good? It’s been a minute now since we’ve had our eye on you. Glad we finally found some time to parlay. I’m sure our readers want to know more about Vietnam’s coolest gang of nerds!

What’s up LiFTED and everyone! First of all, we just wanted to say thank you for inviting us to be on this month's cover. We appreciate the support you guys have shown us over the past year and are honored to be a part of LiFTED’s journey. It’s our pleasure, too! So, let's talk GERDNANG. The ‘gang’ consists of HIEUTHUHAI, MANBO, HURRYKNG, REX, and NEGAV – is that right? Only five? Not enough for a Kpop group! Can you explain what GERDNANG is in a sentence or two?

That’s correct. We [only] have five main members in the crew at the moment, but here's a little sneak peek for everyone - there’s going to be a sixth member joining us very soon. Of course, we won’t disclose the name so you guys will just have to keep following us and see who the lucky sixth member is. But seriously, GERDNANG represents all of our personalities. In a way, we are nerds at heart, but if you touch any one of us, we’d have each other's back like a real gang would. #GERDNANG4Life! You guys have had some pretty massive hits in Vietnam and have featured on each other’s singles as well. Can you name your favorite GERDNANG tracks so far?

‘1-800-LOVE’ is one of our favorites because it’s a track that holds a lot of sentimental value and memories for the group. The reason for that is because it marked the very beginning of our journey into the world of mainstream Hip Hop. Before we started working on the track, we all promised our parents that if it ended up being a flop, we would reconsider our decision to become musicians and would listen to them to find regular jobs like everyone else. Basically, if that track hadn’t gone viral then GERDNANG wouldn’t be here today. So we can't stress enough how appreciative we are of our fans and supporters for believing in us and helping us prove to our parents that we were capable of pursuing our real passion, music.

That's a great back story, and that song is catchy AF. It really kind of establishes you guys as lovable-yet-cool nerds, and it’s closing in on 10 million YouTube views so that helps. How about the GERDNANG concept? How did you guys first come together and form the gang?

We all started out as friends who hung around for each other through middle school and high school, and just slowly bonded into GERDNANG. Honestly, we were just a bunch of kids with the same dream of turning into famous rappers one day. What about the leader of the gang, do you have one?

HIEUTHUHAI holds the CEO title of the company so technically, we'd say he's the leader of the team. Can you tell us about the current state of affairs in Viet Hip Hop? We know you guys are playas, and we love Suiboi and have covered Rapital and others. Who else should be on our radar for 2022?

In our opinion, this is only the beginning of Hip Hop in Vietnam. If anything, the market and audience will only get bigger from here and the sky’s the limit. A few artists that should definitely be on your radar this year are Winno from HUSTLANG, Lil Wuyn from 95G, and Pixel Neko. Check them out, they're all lit!

GERDNANG seems to be in its own lane, with the way you bridge the gap between Hip Hop, R&B, and Pop. How would you describe your style and sound?

We tend to use a wide variety of sounds and are currently experimenting with different genres, but the sound that made us viral back then was club bangers. We genuinely don’t like to ‘flex’ like some groups and rappers do, as you can see from our lyrics and our fashion choices.

All artists take inspiration from their heroes coming up. How did you all get into Hip Hop, and who were your first big influences?

G-Eazy, Tyler, the Creator, and Tyga are hands down our biggest influences and were the reason why we got hooked on Hip Hop in the first place. They inspire everything from the way we dress, to the way we play around with our different flows. Finally, the past two years have really been hell for the whole world, and many artists were hit hard when tours got canceled and they had to go into lockdown. After two tough years though, things are starting to look up again for both artists and fans. What’s the current situation in Vietnam, and what can we expect from you guys going forward?

In Saigon, it's so exciting to see everything is pretty much up and running again. You can see the streets getting crowded again as bars and clubs have reopened. We're just as happy as any other artists to be able to get back on stage again and perform. To be honest, it feels like we've been away from home for way too long.

Oh yeah, It’s almost time for the Lunar New Year! Thanks again for being on our January cover and Happy TET!

Thank you so much for the support and inviting us for this interview! Happy TET, have a blast everyone! 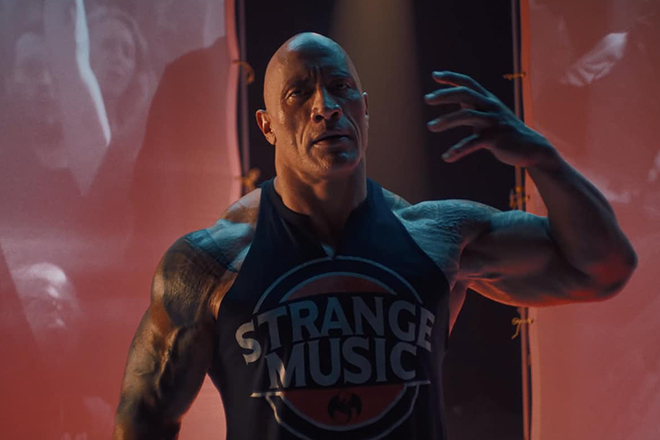 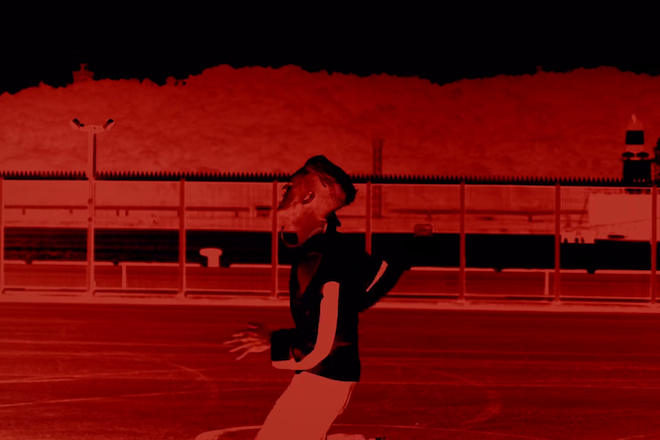