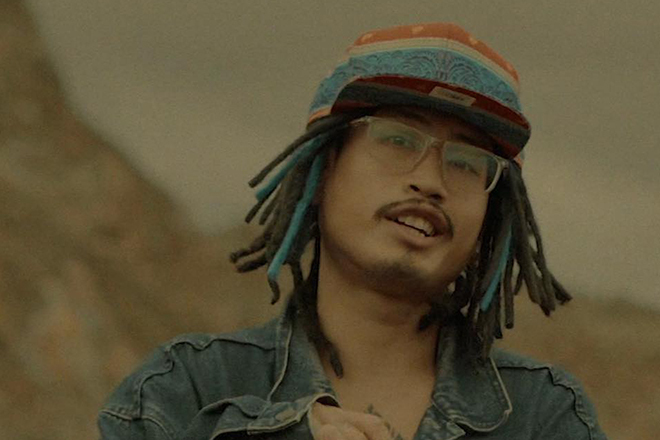 Simplicity is the name of the game for HUSTLANG Robber’s latest song and video, ‘HIS STORY.’ Over sparse production with some great piano sounds mixed with triple Trap drums, HUSTLANG Robber goes into his life story and what it’s taken for him to get where he’s at today.

“I never give up/I don’t want to do evil” is the way ‘HIS STORY’ starts. By setting this serious tone early, it’s easy to see that this is not just a party song about getting lit on the weekends. In the first verse, HUSTLANG Robber talks about his life in the trap and how he’s had to sacrifice to get where he’s at. In the second verse, Robber laments the times he’s lost control of his life and some of the fights he’s gotten into. He ends it with the powerful line, “The sadness in the past can be devastating like a hurricane.”

‘HIS STORY’ shows that videos don’t need to be big budget to be impactful. HUSTLANG Robber is alone on the top of a mountain and he raps his song. That’s it. He’s got a fresh hat covering his dreads with a few strands of blue in there. He’s got a jean jacket and no shirt and track pants. The star of the show is the story that he’s telling about his life. In the very beginning, he’s running up the mountain, and in the end, he’s running up the mountain some more. This signifies that Robber is putting in the work and he’ll keep going and going till he gets to the top.

Check out ‘HIS STORY’ by HUSTLANG Robber below. 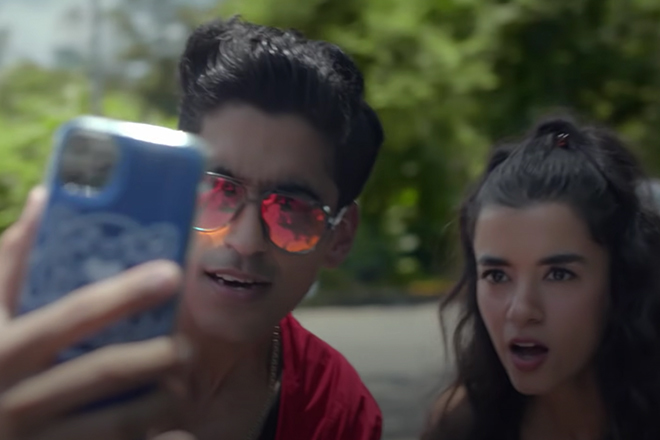 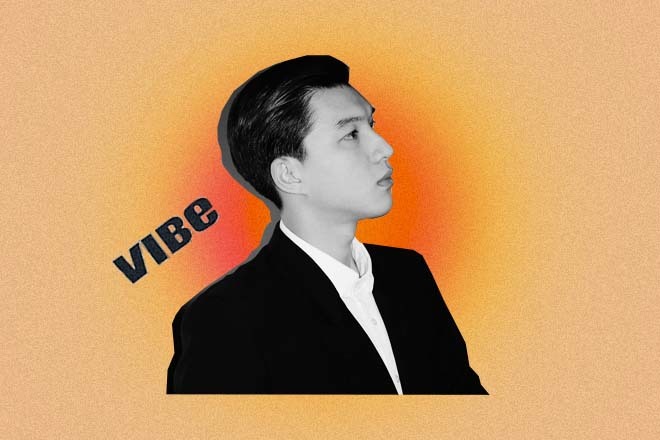