It’s hard to forget the summer of 2017 when that cute boy with the dreadlocks made his first appearance on the stage of The Rap of China’ Even if TT only made it to the final six, he still increased his fanbase because of his performance. After the show, TT was criticized for only having one style of lyrics, so from 2017 to 2021 TT continuously improved his rapping and now he has released his fourth album, but this time things are different.

TT is no longer around. He revealed that he has changed his name to Tizzy T, and released a self-titled album to go with his name change. This is Tizzy T’s first album in two years, and he is leaving the past behind him and embarking on a new path under a new name. The album has 13 tracks in total, and he has collaborated with many of the biggest names in Chinese Hip-Hop including Jony J, VaVa, Vinida, Young Jack, and more.

Tizzy T’s musical compositions veer into a variety of nostalgic styles. In the video for ‘Lose Control,’ Tizzy T starts with a Linkin Park-esque rap mixed with harder rock. He baseball bats a phone booth and then somehow ends up fast and furiously racing cars with a dream team of hustlers before waking up from his dream. 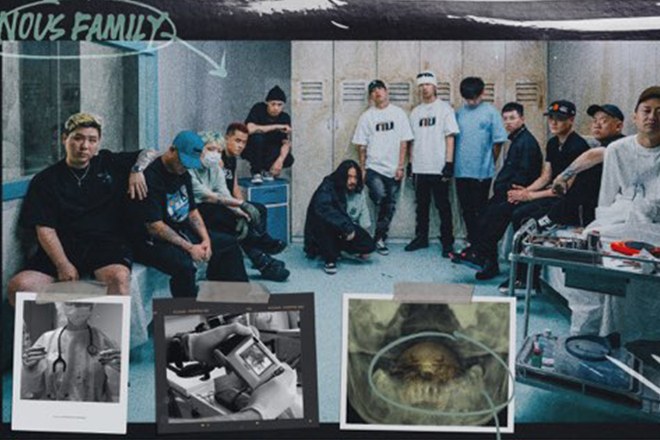