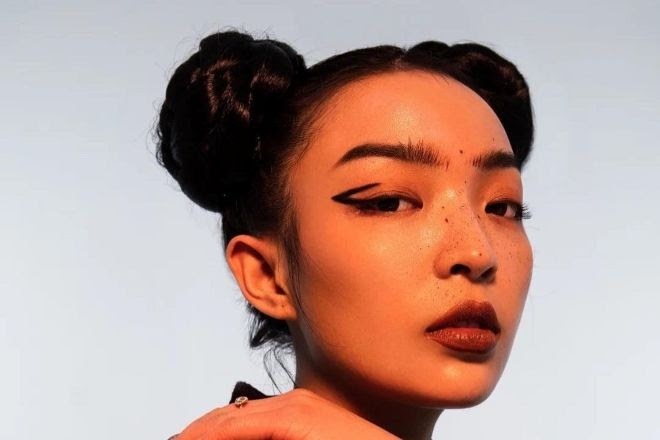 Chinese rap queen VaVa has given her fans a lot of surprises this year. She was part of the online version of CCTV’s Spring Festival Gala. She’s been on lots of TV shows doing interviews, she’s looked amazing in shoots for fashion magazines, and she’s recorded collaborations with other Asian artists such as Jackson Wang. On March 18, VaVa delivered the biggest surprise of all - she has a verse on the remix for Saweetie’s hit, ‘Best Friend,’ along with superstar Doja Cat.

After rising to fame in China on a popular hip-hop TV show, The Rap of China, in 2017, the 26-year-old rapper from Sichuan is entering the prime of her career. Her flowing beats, catchy lyrics, and confident style endear her to many young people and that’s why her nickname in Chinese media is ‘the Rihanna of China.’

This collaboration with Saweetie is also a major breakthrough in VaVa’s international development. The original Hip Hop song has been flying up Billboard charts ahead of Saweetie’s debut album, Pretty B*tch Music, and has become number three on the Mediabase urban radio chart. The accompanying music video for ‘Best Friend’ has reached 94 million views since its release in January.

To promote the new remix in China, VaVa invited Saweetie to a video interview to talk about her inspiration and the story behind this song. They also discussed the other things that BFFs enjoy doing like going shopping or tasting the food in China. In the end, Saweetie said that she can’t wait to visit China when the world gets back to normal after the pandemic, and then they can perform the ‘Best Friend’ remix together.

Watch Saweetie’s ‘Best Friend’ with VaVa and Doja Cat below.

THE HIP HOP OF CHINA 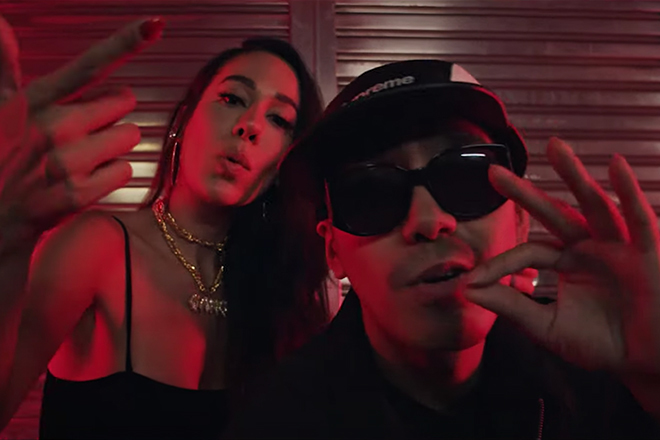 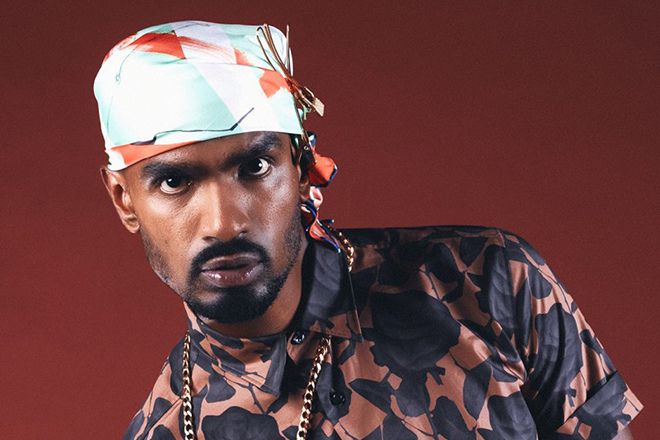