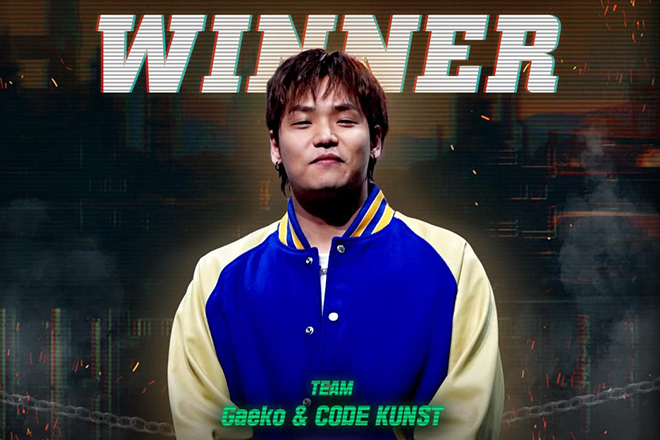 Mnet’s Show Me the Money Season 10 ended with a bang. The finals on December 3 were a live performance and a new champion was crowned - Gwangil. The champion was coached by Gaeko and CODE KUNST. As the winner, Gwangil gets US$250,000 in cash, a Mini Cooper, album production support, plus a month’s stay in a luxurious hotel to work on the debut album.

Since came in second and she’s a dope MC with a lot of talent. She was also with Gaeko and CODE KUNST which means for the first time in Show Me the Money history that the top two finishers were coached by the same team. CODE KUNST was so moved that he broke down in tears after the winners were announced. Beo and Koonta rounded out the top four finalists. Other notable contestants were San E coming back, Mudd with his amazing fits, and sokodomo.

Even if they don’t win, almost every contestant who gets on Show Me the Money benefits in some way. Their social media following explodes, they meet the heavy hitters in the industry, or they make a few songs that can be their calling card whenever they are trying to find people to collab with. While some might criticize these shows as cheesy and commercial, the truth is that landing a spot on a Hip Hop reality show is a viable way to further a career in Hip Hop, especially in Asia.