Young rapper Seachains came out on top of the second season of Rap Viet, with the winner announced on January 26. He beat out second-place finisher Blacka by nearly 25,000 votes. With his victory, Seachains won US$22,000, the Rap Viet trophy, and a recording contract worth US$22,000. As soon as his victory was announced, confetti fell from the ceiling and Seachains’ father jumped on stage to hug him.

The second season of Rap Viet started October 16 and was broadcast every Saturday night. Contestants auditioned for the show and then were trained by coaches before competing for the title of the best rapper in Vietnam. Big-name rappers like LK, Wowy, Rhymastic, Binz, LK, JustaTee, and Karik gave each rapper advice as they were the coaches on the show. The winner of the first season, Rapper De Choat, came back for a performance and pep talk for the contestants.

Other notable contestants who were on the show who look like they have careers in Hip Hop ahead of them are B- Wine, Mai Am Nhac, Dlow, Lil’ Wuyn, Sidie, Vsoul, 2Can, Kellie Hoang Anh, and IM Possible. Seachains will be working with OTĐ Production Studios, and we can expect big things from him soon.

Watch a compilation of Seachains on the final night of Rap Viet below. 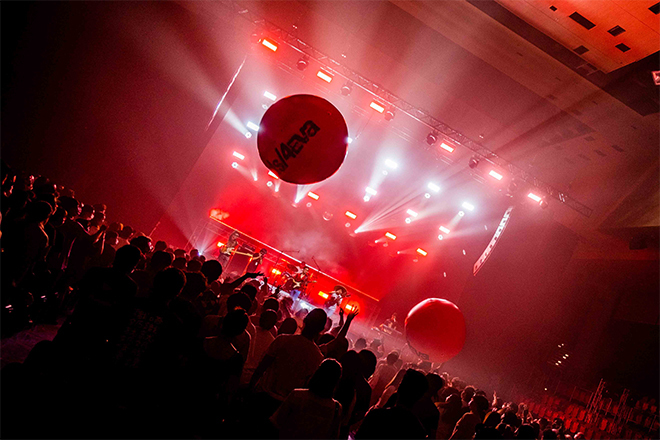 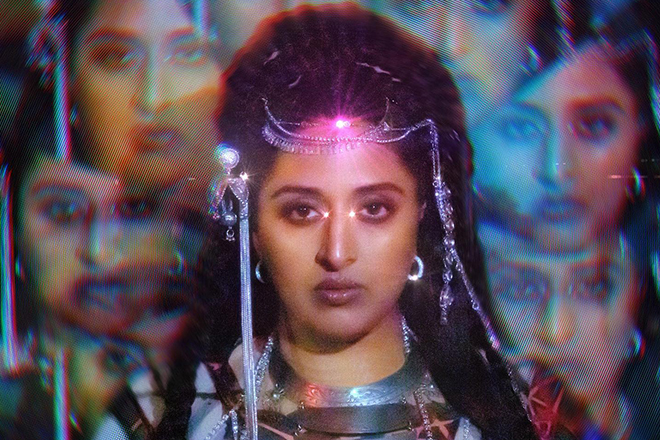