It’s safe to say that Rapital has been tearing things up. For the past three years, they’ve been doing a lot of shows and putting out tons of music. All of it has been well received, and the hard-working crew has been getting recognition in fans and views. To celebrate three years in the game, RPT LAKE and RPT Duke released the video for ‘6789,’ which is roughly slang for living with love.

Every crew, especially one with eight MCs, three producers, as well as video and design people mixed in there, go through ups and downs in the music business. ‘6789’ shows that all the memories and all the emotions are worth it. The beat for ‘6789’ is produced by COLOMBINES and really hits the mark. It’s not too Trap and it’s not too Boom Bap. It’s just right in the middle and lays down a perfect bed for RPT LAKE & RPT Duke to celebrate this special anniversary.

‘6789’ is a montage of footage of Rapital performing at big shows. A few scenes even show that the crew always huddles before shows and gives each other one big pep talk right when they are about to rock a party. Rapital’s motto is how they live - "The future is rich...but they will never forget the times when they first started.” 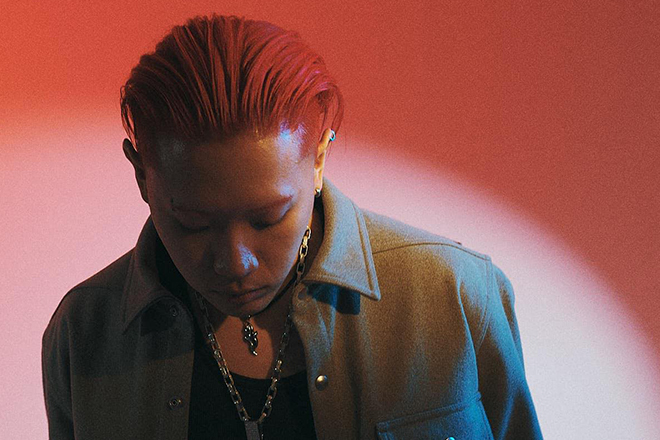