Pyra is one of the busiest MCs in Asian Hip Hop. She always gets people thinking with her music. She predicted the apocalypse. She is nominated for big-time awards going against huge stars. She started her own company. And she moved to London. There’s truly no rest for the wicked.

On March 8, International Women’s Day, Pyra announced that she would be Spotify’s EQUAL Thailand ambassador for the month of March. Her goal with this playlist is to champion female Thai singers, songwriters, and rappers. WIth 50 songs, including artists like MILLI, BIBI, Fai Patthaya, and more, Pyra covers a wide range of music including Hip Hop, Pop, R&B, and electronic.

On her social media, Pyra said, “Being in the industry for over a decade, I’ve experienced the inequalities faced by women first-hand. I’ve been labeled hard to deal with, crazy, or emotionally unstable when I asked for accountability and stood up for my own rights. I’ve had to attend questionable night outs and dinners to get on the good side of male promoters. I’ve even been nominated for the Best Female Act or Best Asian Act rather than just the Best Act. These are things that women in music have to face. I want to encourage our sisters to look out for one another because it takes hella strength and perseverance to survive and thrive in this male-dominated industry.”

If that wasn’t enough, Pyra also debuted her podcast, With Love, Pyra. To top it all off, she got an electronic billboard in Times Square in New York City with her picture and the podcast on it. Pyra may have left Thailand for London, but she did it all to go global.

Listen to With Love, Pyra and her Spotify EQUAL Thailand playlist below. 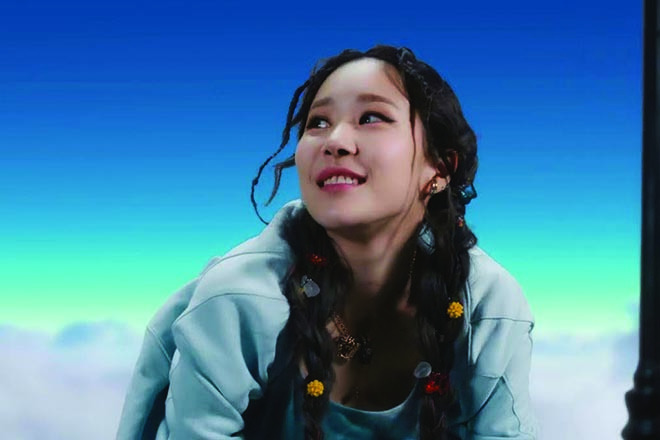 Mirani takes a trip down the rabbit hole on ‘Daisy’ 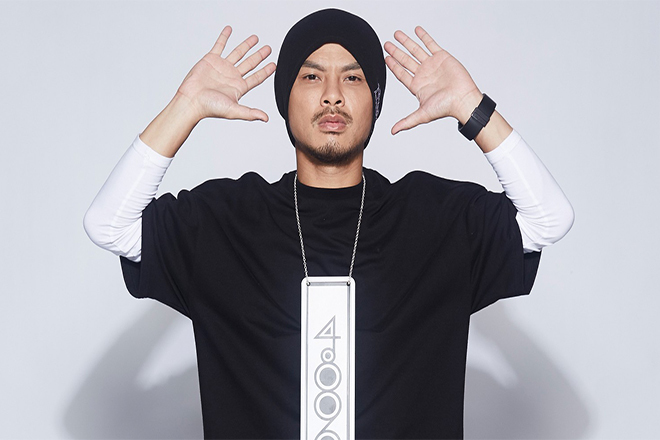