It’s been a decade since PSY rode that horse to worldwide superstardom in ‘Gangnam Style.’ So what does an artist do when they’ve had a video viewed on YouTube 4.4 billion times? It’s time to go to the wild wild west and bring on of the biggest talents in the world with him. PSY is back with ‘That That,’ a track that is produced and features SUGA from BTS.

As PSY leaps back into the limelight with an alley-oop from SUGA, he has been doing interviews talking about how BTS is really his dream coming full circle. What he means is that 10 years ago, while he was famous in Korea, he wasn’t known around the world. Once ‘Gangnam Style’ was released, it went super viral and was viewed more than any other video in the world at that time. ‘Gangnam Style’ even got Billboard to adjust their charting criteria to add YouTube views and decrease radio plays. The worldwide hit didn’t score a number one. Instead, it was edged out to second place by Maroon 5’s ‘One More Night.’ Nowadays, everyone can still do their horse dance, but one more what?

BTS is the full circle moment because they achieved PSY’s unfulfilled dreams of scoring a Billboard Hot 100 number one while being totally in Korean. SUGA then called PSY with a favor to ask. He had a beat that was perfect for PSY and asked the much-loved singer if would jump on the track. PSY agreed, but he wanted SUGA to be on it too. ‘That That’ was born.

As soon as the video starts, the song is very PSY, which is a combination of high-energy dance music and moves, Korean jokes, and cowboy madness. About halfway through, SUGA drops in for a showdown and the two artists go back and forth and forth and back. The backdrop of an empty western town with hundreds of Korean dancers is absurdly perfect, like a lot of the stuff PSY does.

Check out PSY featuring SUGA’s ‘That That’ below. 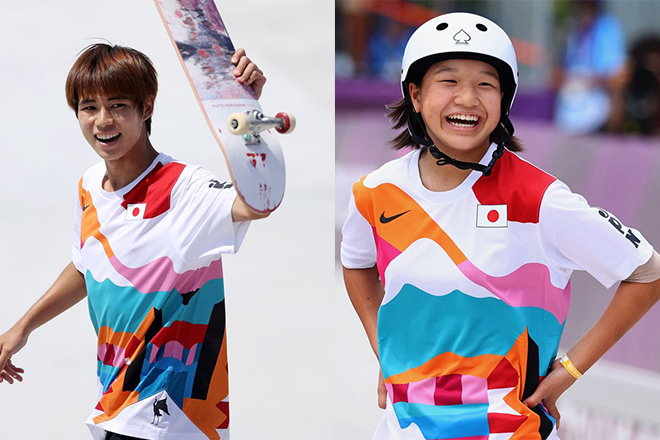 It seems as though the future of Hip Hop is secure