GR Yunk aims to break taboos with his debut single ‘27’

Indonesian Hip Hop is on fire. There are many newcomers to the game so you have to be significantly distinctive if you want to be a break-out star. Rookie GR Yunk steps up with his A-game right off the bat as he drops ‘27,’ an ambitious Trap banger that has a dope visual to match.

‘27’ flirts with many controversial ideas - religion, signing a contract with Devil, mental illnesses, and the 27 Club, a remarkably tragic group of 20 talented musicians who died at the age of 27, like Amy Winehouse, Kurt Cobain, and Jim Morrison. Produced by GR Yunk himself with help from Mouzect, ‘27’ is composed of an ominous beat with the sound of heavy panting looming between each verse.

Rapping in English, GR Yunk leads by questioning the validity of the 27 Club, while boastfully expressing his ambition to be the best rapper out there. Halfway through the track, GR Yunk pauses for some heavy breathing and then in an unforeseen turn, starts begging to join the 27 Club, as he revealed his struggle with mental illness.

Along with the dark track, ‘27’ comes with a moving video that features the rapper trying to fight his inner demons. Visually, it’s dark with flickers of dashing red, signifying the danger GR Yunk feels when dealing with his mental problems. The video ends with the MC taking his last drink, getting in his vehicle, firing a shot in what is supposed to be his death, and then a quote from the Bible. The beginning for GR Yunk also seems to be the end.

GR Yunk wants to make having a discussion about mental illness normal. In the press release for ‘27,’ he says, “To anyone who is pursuing their dreams amid difficult situations, I would like to say that you can do it. Maybe you feel that everything is impossible, but you must continue to believe in your vision.” 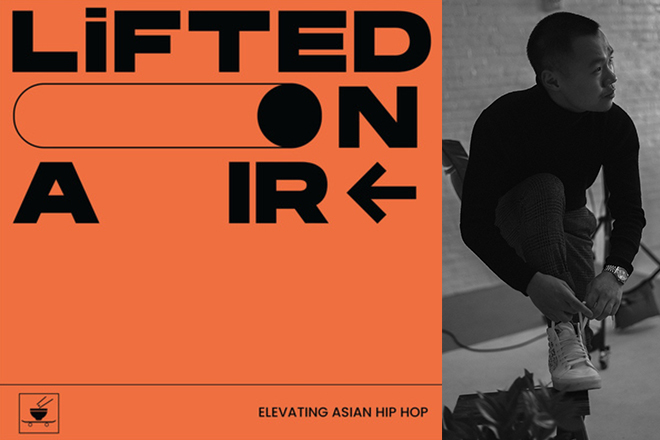