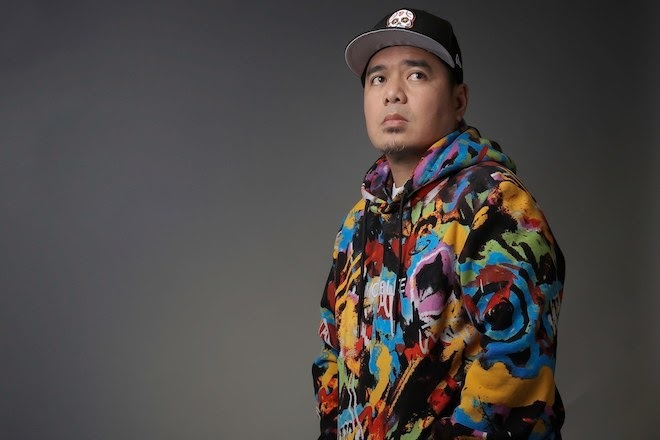 Gloc-9 has been a trailblazer in the Pinoy Hip Hop scene for decades, and his latest move is once again making waves. On June 29, Gloc-9 released a homemade video titled ‘44 Gloc-9 Challenge Goodson Remix.’ In the video, he’s effortlessly flowing on top of a tight beat composed by himself and remixed by Goodson while chilling in his room. He also shared the track on social media with the hashtag #44Gloc9challenge, and as expected, rappers and fans are flocking to social media and YouTube to show off their unique takes on this old-school-inspired melodic beat.

LiFTED picked some of our favorites from the #44Gloc9challenge

The 25-year-old rapper is often regarded as a key player of the young generation. Judging from his viewership, he definitely has the potential, with 800,000 views and counting, Flow G has nearly tripled the amount of Gloc-9’s. His bars are tight and eloquent, and the rhythmical tongue twister in the outro oozes confidence.

M Zhayt is a frequent battler in Fliptop. In his video, M Zhayt shows off his usual bravado and feisty battler-attitude while flowing swiftly as if he was freestyling.

Another frequent battler joined the battle! Smugglaz’s video is well-polished and hyper rhythmic, as he raps his 44 bars in a fury. There is no way you won’t be impressed by how fast Smugglaz can spit those bars.

Formerly known as Bosx1ne, Honcho has a great following and always brings lyrical bombs. His talent comes through with his clear diction and boastful bravado, making this video one of the catchiest of the challenge. 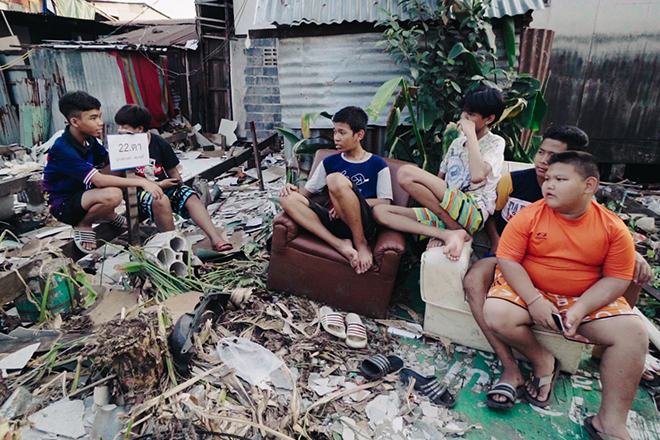