Li-Ning is changing things up. For a while, the sportswear brand has been selling lots of gear, but in many people’s eyes, it’s generic. Now, Li-Ning is getting hip and trying to shed its image of being average. It wants to be a streetwear brand, so it needs rappers.

In comes GAI and Vava. On April 7, Li-Ning held its fall/winter 2021 Fashion Show, which was targeted at Hip Hop fans in China. GAI and VaVa, two of the biggest stars from The Rap of China reality show series performed four songs, including ‘Badfive’, the brand’s theme song for the fall/winter 2021 line of clothes, ‘This is Life‘, ‘My New Swag,’ and ‘Face2Face.‘

Li-Ning selected GAI as the brand ambassador for 2021 because he’s got swag for days. The talented Hip Hop artist wrote the theme song, ‘Badfive,‘ specially for the fashion line. The song shows his aggressive attitude that breaks the rules just a little bit but not too much, as well as shows off his extremely cool style. His performance on the stage was the highlight of the fashion show for many.

The other special guest of the night was the Rihanna of Chinese Hip Hop, VaVa, who continues to impress. She performed ‘My New Swag’ and ‘Face2Face,’ which fit perfectly with the show’s innovative attitude.

Li-Ning did the right things by getting two of China’s biggest Hip Hop acts to create a buzz for their new line. Let’s see where they go from here.

Check out the highlights of the fashion show below. 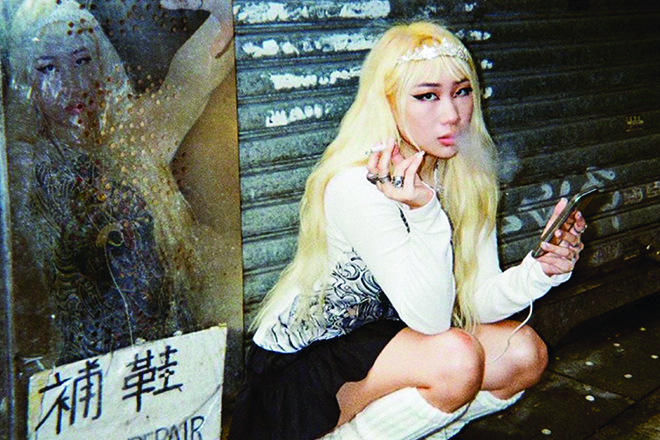