88rising will be showcasing HEAD IN THE CLOUDS FOREVER

After two years of cancellations, Coachella is determined to have its two-weekend festival this April in California. The full lineup was just announced with Harry Styles, Ye, and Billie Eilish as headliners for each weekend day. Desirable high spots on those poster lists were filled by Asian artists Rich Brian, NIKI, Joji, Epik High, Peggy Guo, and TOKiMONSTER. The festival is working closely with 88rising to do HEAD IN THE CLOUDS FOREVER. Swedish House Mafia is also making a return to the desert.

With the US reporting 1.4 million new cases of Omicron on January 11, and California having one of the strictest COVID-19 policies, there are a lot of questions about Coachella having 250,000 people over two weekends. Coachella was last held in 2019, and it has been canceled ever since because of this out-of-control pandemic.

Coachella is currently scheduled at the Empire Polo Grounds on April 15-17 and April 22-24 in Indo, California.

The last time Kanye West headlined Coachella in 2011, it was called one of the most perfect Hip Hop concerts ever. Check it out below. 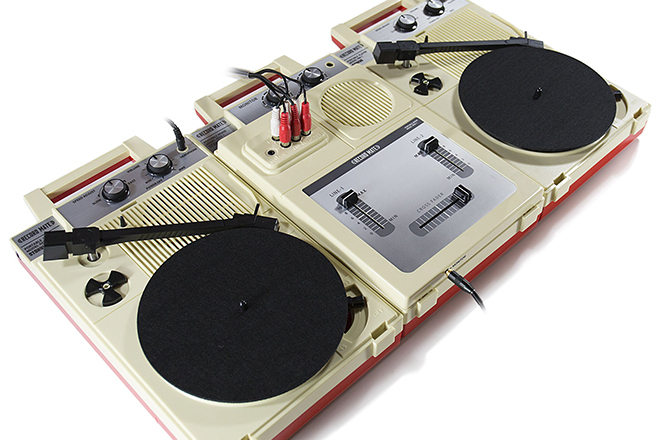