ASH ISLAND, the 22-year-old shining star of Korean hip-hop, dropped his second solo album, ISLAND, on March 5. The album includes a total of 11 tracks with collaborations of many Korean Hip Hop superstars such as Jay Park, The Quiett, Swings, Lil Boi, and Beenzino.

The young prodigy made his first public appearance at Korean Hip Hop reality show High School Rapper 2 in 2017. After a fourth-place finish in the show, he was signed under The Quiett’s Hip Hop label, Ambition Musik, and released his debut album, Ash, at the beginning of 2019, which helped him win Korean Hip-Hop Awards 2020’s New Artist of the Year award.

The growth of ASH ISLAND in just a few years has been remarkable. His second album is a continuation of his signature style - Hip Hop blended with 90s rock music plus a unique melancholic sensibility. The main themes on ISLAND are the memories of a long-lost lover and how she made an impression on him, even on trivial matters. ASH ISLAND wavers back and forth between loving and loathing the rock star lifestyle but eventually settles for the good times.

It’s not all party and bullshit, though, as ISLAND contains a song dedicated to JUICE WRLD, the deceased rapper, called ‘Beautiful.’ ‘Everyone is acting dumb/But I’ll smile too, smile/Even if winter passes, spring will come/The flowers which faded will bloom again.’

Overall, ASH ISLAND’s ISLAND is guaranteed to help the rapper become an even bigger Hip Hop superstar. It has amazing collabs. It has great music. And if listened to closely, ISLAND has some deep lyrical skills.

ASH ISLAND’s ISLAND can be listened to here. 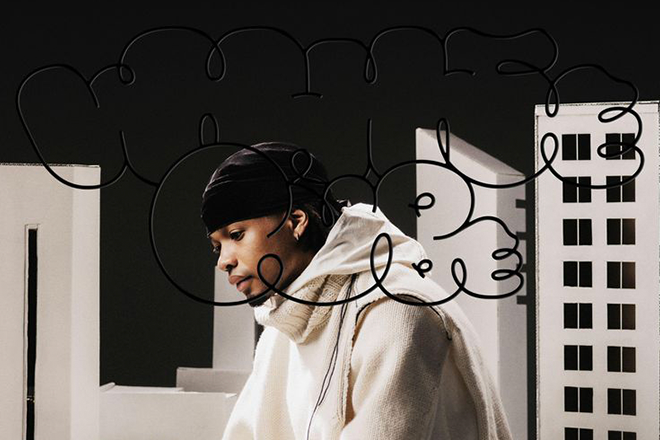