Kazuo, who was born in Japan but grew up in New York, is a bi-lingual, bi-racial beast on the mic. His perspective is unique due to his African-American and Japanese heritage, but his bars are legit, and he honed his craft doing open mic nights across New York City, so he’s got real street cred.

‘Watch Out!’ is a typical relentless and irreverent outing from this 20-year-old. He raps about flying to Japan, where he now lives in Yokohama. Also, about his unique ability to be black or Japanese – or both. He says ‘I’m the new face of J-Rap’ only half kidding. He may actually be the biggest thing to hit the Japanese Hip Hop scene in a long time.

Listen to Kazuo's 'Watch Out!' below. 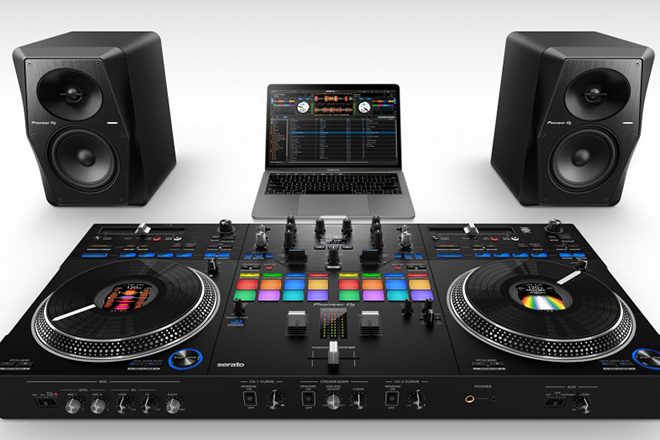