The Rock has done a lot of things in his lifetime. He played football in college and won a national championship. He followed in his family’s footsteps and became one of the most popular wrestlers of all time. The man with the real name Dwayne Johnson has flipped athletic entertainment into being one of the last action heroes in Hollywood raking in the bucks for every movie he does. He also talks about running for president of the US in the upcoming years, which would only make sense with the way the world is going.

There’s one thing The Rock hasn’t done until now - rap. On October 9, The Rock stepped into a new ring for a Hip Hop battle joining Tech N9ne in ‘Face Off’ featuring Joey Cool, and King Iso. While the other three MCs can handle their own, everyone is here to see The Rock, as he says in the beginning of the video, “Give the people more.”

So can The Rock rap?

I think everyone knows the answer to this question before even listening to the song. Many rappers with charisma have gotten by on less, so there’s that. But The Rock’s lyrics were probably written by Tech N9ne, and his flow is humdrum to say the least. It’s a fast song, so it’s hard to rap at high BPMs. When watching the video, it feels like The Rock is a boot camp instructor, and he’s yelling at the recruits to try and make them quit on the first day. While his body may be in peak physical shape, The Rock’s rapping ability could use a lot more time in the gym.

Watch Tech N9ne’s ‘Face Off’ featuring The Rock below. 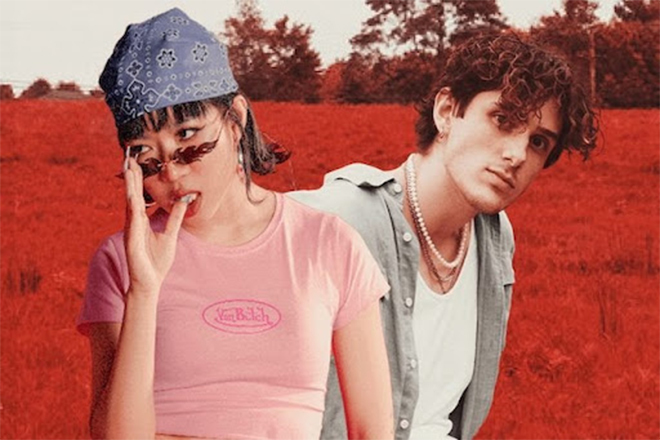