Ted Park is putting Madison on the map

The Korean-American continues his unconventional rise through the industry

Madison, Wisconsin may not be known as a hotbed for urban music talent, but Ted Park is changing that narrative. Located directly west of Milwaukee and northwest of Chicago, the city's biggest staple in Hip Hop is probably DJ Pain 1, who landed a production credit on Young Jeezy's 2008 platinum-selling record The Recession. This lack of Hip Hop history has also left the door wide open for newcomers to step in and write their own story without the hurdles that can be created by traditional industry mainstays or gatekeepers.

Born to Korean parents in Wisconsin's capital, the singer and rapper exploded onto the scene with his first single 'Hello [Who Is This?]’ on September 15, 2016. The release broke into both the Top 10 on Billboard and Spotify Viral 50 Charts. The DJ Pain 1-produced track went on to receive plays from Wiz Khalifa's own DJ Bonics on Power 106 in LA, Power 96.1 in Atlanta, and more. This led to Capital FR/Universal Music group signing the artist, and things have only snowballed from there.

In 2017, it was announced during a performance at South by Southwest that Ted Park had inked another deal with Korean industry mogul Jay Park and his Korean-based imprint H1ghr Music, which aims to bridge the gap between American and Korean artists. Since then, Park has been on a roll with a slew of releases and videos aiming to make him a household name.

Park's latest video 'Blackpink' finds the artist right in his comfort zone. The Mike Gao produced R&B slap sees Park dripped out in Bape and Fendi, sporting his signature pink hairstyle and Ted Park link. The single is elegantly smooth, with Park riding Gao's production with his signature balance of Rap and R&B vocal styles. Park visits the topic of a female that he can't get out of his head and how he's going to treat her. Is the title 'Blackpink' a play on the internationally recognized K-pop group of the same name? We can only conjecture at this point, but it wouldn't be surprising.

Check out Ted Park’s ‘Blackpink’ below. 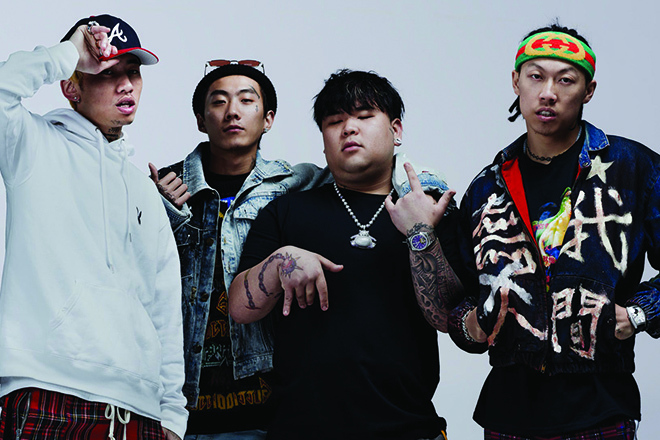 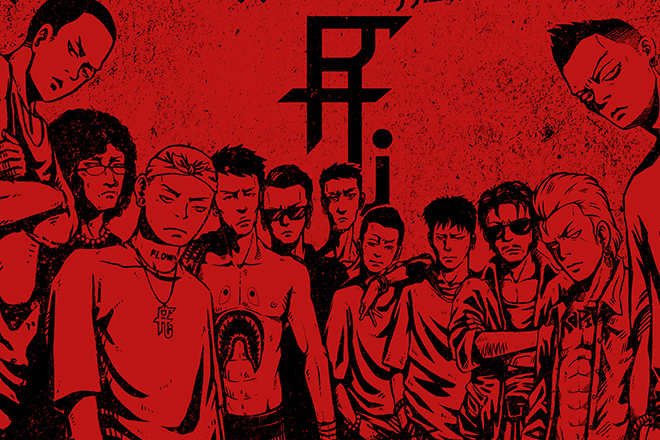