For the past five years, the Korean Hip Hop Awards have showcased the best in K Hip Hop and R&B by giving out awards for their contributions. This year, the ceremony took place on February 27 and was hosted by the cream of the crop of South Korea’s Hip Hop scene including Jay Park, Nucksal, and The Quiett, who are also the mentors on High School Rapper 4.

Sponsored by Hiphople and Hiphopplaya, the two main Hip Hop media channels in Korea, with the aim to promote the development of Korean hip-hop music released throughout the last year. The awards include a total of 11 categories, including Artist of the Year, Hip Hop Album of the Year, New Artist of the Year and Producer of the Year. To ensure fairness and diversity, the winners of each category are selected based on a 50 percent selection committee vote and a 50 percent netizen vote. The voting ended on January 29 and the final winner of each category was tallied and announced on February 27.

To no one's surprise, Jay Park won Artist of the Year for the third time out of the five years the Korean Hip Hop Awards have happened. Homies won the prize for New Artist of the Year on the strength of their album Ghetto Kids. Code Kunst finally broke through as Producer of the Year and H1ghr Music won as Label of the Year. The Hip Hop track of the year was ‘VVS’ by Miranni, Munchman, Khundi Panda, and Mushvenom. Finally, ‘The Purge,’ a hyped-up posse cut filmed like the end of the world is happening right before our eyes featuring all of H1gher Music’s crew including Park, pH-1, BIG Naughty, Woodie Gochild, HAON, TRADE L, and Sik-K won for Video of the Year. 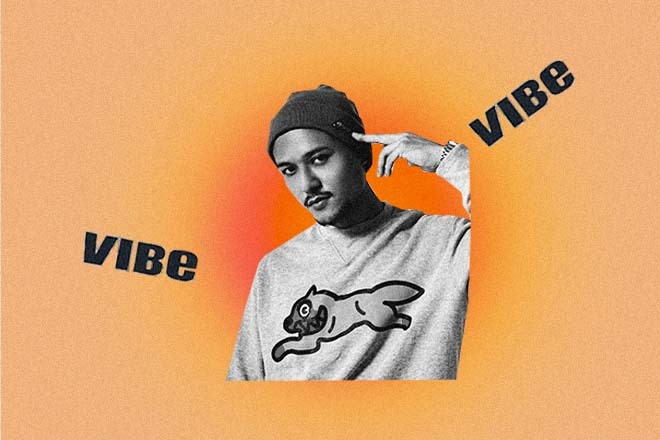