The OG will release a final album to conclude his career

Singaporean rapper, actor, and TV personality Sheikh Haikel is one of the earliest people who helped introduce Western culture to Singapore 30 years ago. He is regarded as a trailblazer for popularizing Hip Hop as well as discovering new talent. After three decades of hustling, the Hip Hop Godfather has recently announced his retirement and will release one final album.

On November 12, Sheikh dropped a surprise single titled ‘So I Say What's Up’ featuring Charlie Lim on a newly launched YouTube channel. While fans were happy to see the rapper who has been on a musical hiatus for some time now putting out a new song, he later explained in the video that this track will be included in his final album and that he was retiring from the music scene.

'So I Say What’s Up' is a brisk and upbeat track, where we find Sheikh addressing an old friend with whom he has fallen out with over time, yet he is keen to rekindle their friendship, drop by, and say what’s up. Featured singer Charlie Lim takes the lead with his melancholy R&B singing, and Sheikh comes in with his husky baritone rap. The veteran wastes no time in expressing his profound emotional storytelling while keeping the flow smooth like silk.

'So I Say What’s Up' will be one of the 10 songs included in Sheikh’s farewell album, expected to be released on October 10, 2022, for his 47th birthday. The pioneer first established his presence in the industry in 1991, as he and Ashidiq Ghazali won the Japanese music competition show Asia Bagus and formed the first-ever Singaporean Rap group Construction Sight. Hip Hop culture has been blooming ever since thanks to his vision and now he is ready to pass the torch to the generations behind.

Check out Sheikh Haikel Featuring Charlie Lim’ s ‘So I Say What's Up’ below. 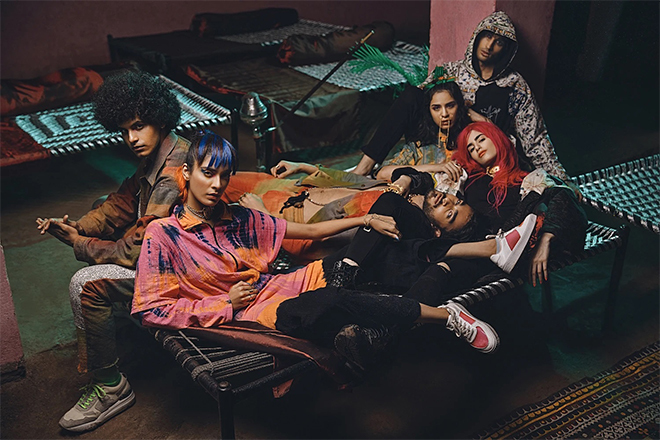 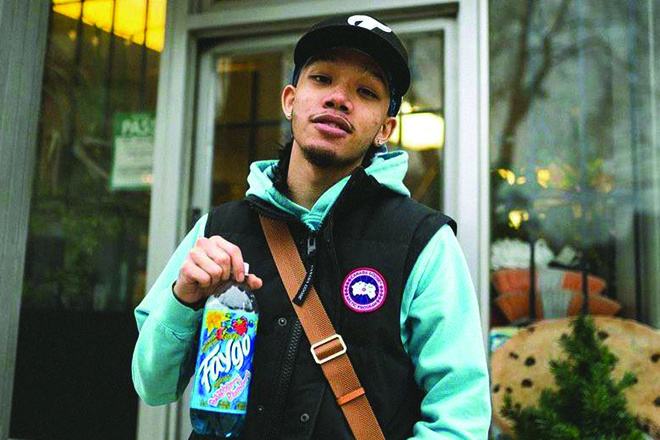