There are certain people who are just killing it in 2021, and Rich Brian is at the top of that list. How does it get better than doing five songs for the number one movie in the world, Shang-Chi and the Legend of the Ten Rings [one of them being with Rick Ross and DJ Snake!!], or headlining the Head in the Clouds festival? Or becoming the first Indonesian to have 10 million Spotify streams per month?

How about dipping your toes into the movie industry?

News broke this week that Rich Brian just finished filming Jamojaya in Hawaii, and the superstar admitted to it on his Instagram Stories by saying, “Not under the radar anymore.” In the movie, written, produced, and directed by Justin Chon, Brian makes his acting debut playing a rapper who is on the come up but has to ‘break up with’ his father who is managing his career and get someone who knows what they are doing. Cue all the comparisons to 8 Mile now.

Jamojaya is financed by the LA-based Stars Collective, which counts a lot of Asian actors, directors, and producers in its ranks. Peter Luo, one of Stars Collective’s main players said to DEADLINE, “This project is a true encapsulation of what Stars Collective is all about - supporting amazing filmmakers and talent and allowing them to share stories with the world through a cinematic lens. When you can collaborate with like-minded partners, such as 88rising, the project becomes even more special and gratifying. Justin Chon’s unique vision and talent as a filmmaker, combined with Brian’s connectivity to the story, will undoubtedly create a film that audiences will love.”

We’ll keep you updated on any release dates for Jamojaya over the upcoming months. 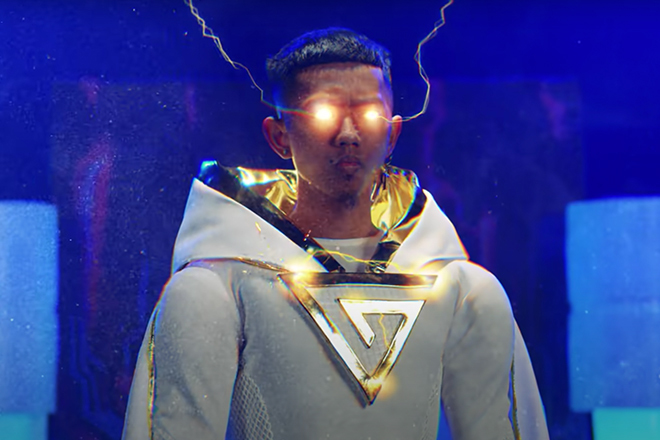