In 2003, the estate of Barbara Streisand sued pictopia.com for US$50 million for violation of privacy. Her mansion was one of 12,000 photographs that the photographer had online for a project to document the erosion of the coastline in California. Before the lawsuit, the picture of Streisand’s mansion was only downloaded six times. Once the lawsuit became a public record, nearly half a million people visited the website over the next month. Therefore, the phenomenon that occurs when the removal or censoring of information has the unintended consequence of increasing awareness is called the Streisand effect.

Rap Against Dictatorship’s 2020 track, ‘Reform,’ is a prime example of the Streisand effect. The track was released nearly a year ago but taken down due to a complaint from the government. Usually, that’s the end of it, but Rap Against Dictatorship hasn’t taken this sitting down. Instead, they have raised three fingers in the air and have told the people of Thailand that they will fight the government, and in essence, fight for them.

What will happen is unknown as of yet. Will the Thai government back down? Will Rap Against Dictatorship face fines or jail time? One thing is for certain, the Streisand effect will be happening as a lot of eyeballs will be watching for the results.

Watch Rap Against Dictatorship’s ‘Reform’ below. 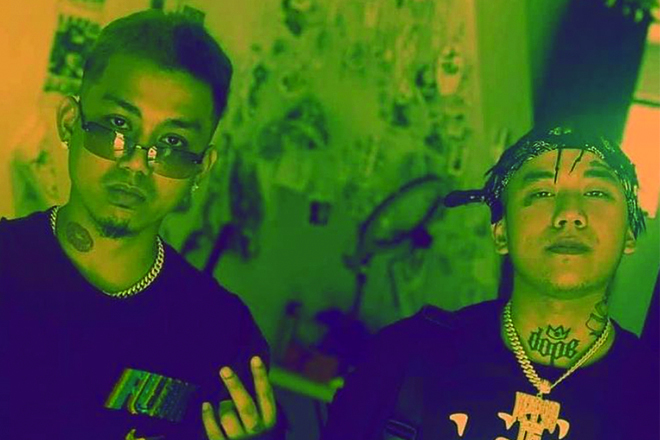