Nigo has been extremely busy recently. Following his debut KENZO fashion collection and ongoing Human Made and ​Billionaire Boys Club projects, he has finally released an album, I KNOW NIGO, after a hiatus in music for nearly a decade.

The album features production by Pharrell and includes guest verses from Tyler, the Creator, Kid Cudi, Lil Uzi Vert, A$AP Rocky, Pusha T, Clipse, Gunna, and A$AP Ferg. The Teriyaki Boyz, consisting of members Ilmari, Ryo-Z, Verbal, Wise, and NIGO, who is the group’s DJ, have returned to make their mark on the album as well.

Most famous for their hit single ‘Toyko Drift’ from The Fast & The Furious: Tokyo Drift, The Teriyaki Boyz’s ‘Morë Tonight’ is upbeat and borderlines on Dance music. The verses flow effortlessly from the Boyz, and flip languages between each bar. While the chorus rings, “Morë Tonight/Now we're stuck with an ordinary life/つまらない/Trying to live that life/They're gonna cut you off just like a knife/Amore morë morë/ハンパない.” The Pharrell-produced track almost feels like an old Neptunes joint when they were at the height of their creativity.

Check out the bilingual banger from the Teriyaki Boyz ‘Morë Tonight’ and stream the entire album below. 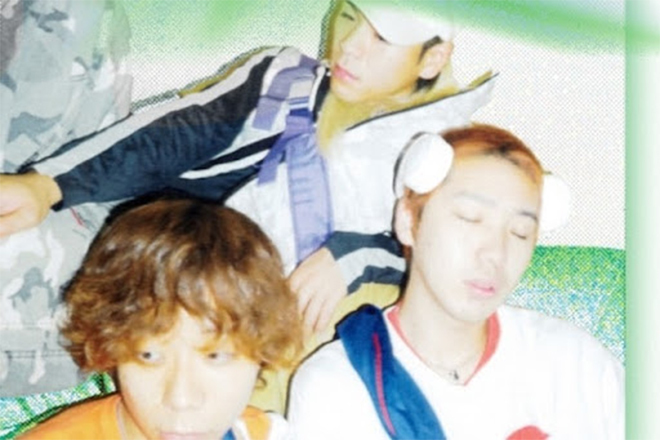