Teaming up with global house veteran Felix Da Housecat, rapper NEZ created a new genre-busting EP for the open-minded music-head to indulge in.

NEZ, one part of the Grammy-nominated record production team Nez & Rio, has recently dropped his first EP titled ‘Midnight Music’. The new three-track EP fuses Hip Hop and House the likes of which has never been done before. Described as a “complete vibe”, the EP, NEZ notes, is “feel good music and explores different sounds within the scope of dance music.”

Growing up in Chicago, NEZ witnessed the birth of house music as a result of his uncles, who were DJs during the 80s. Now, he incorporates its unique style with Hip Hop, making him an extremely multifaceted artist. With regards to Felix Da Housecat, he is known as a member of the second wave of Chicago house, and has produced a variety of sounds ranging from techno to electro-disco.

‘Midnight Music’ opens up with ‘Lift Off’ which he produced with Felix Da Housecat - it’s energetic, smoothing flowing, and just really stands out as fresh material. ‘My Love’ in comparison is much more melodic and sensual, while ‘To The Money’ featuring Flo Milli and 8AE rounds up the EP sweetly. The EP takes us back to 90’s Chicago, with a commendable nod to music futurism.

Listen to NEZ 'Lift Off' featuring Felix da Housecat below. 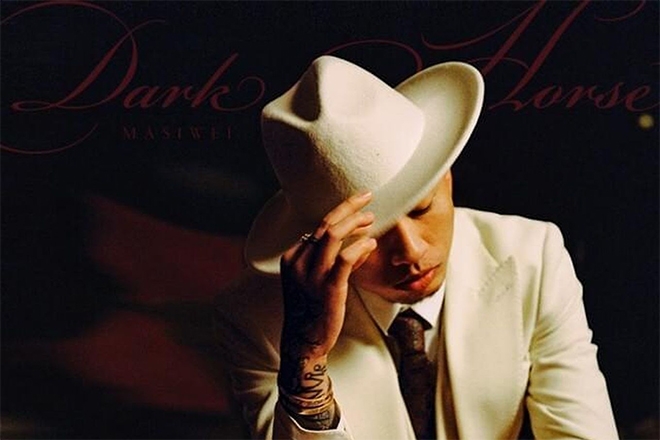