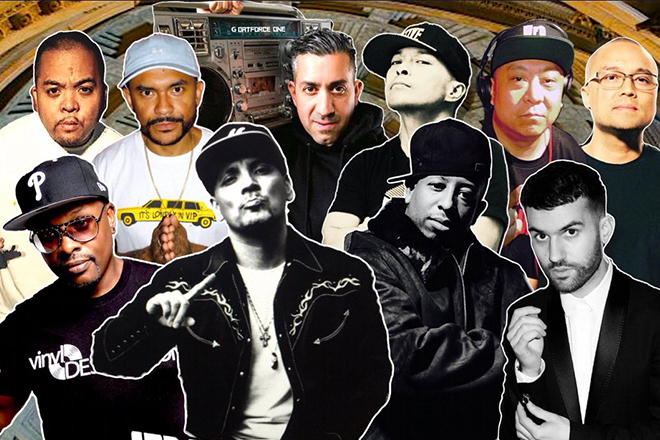 In the pantheon of all-time great DJs, Mixmaster Mike has big credentials. He was a founding member of Invisibl Skratch Piklz with Apollo and Qbert, he won the DMC World Championship three times in a row, and he was inducted into the Rock n Roll Hall of Fame with the Beastie Boys. He now tours with Metallica and Cypress Hill and does a lot of music for the VR world.

Last Week, Mixmaster Mike announced the biggest scratch DJ track in the history of Hip Hop, ‘Megaton 10,’ with nine other of the world’s greatest DJs including Qbert, A-Trak, D-Styles, Jazzy Jeff, Premier, Craze, Babu, Melo-D, and Shortkut. Over a beat produced by Mixmaster Mike, all the DJs were given one instruction - show me what you got for eight bars.

2021 has seen the death of some of Hip Hop’s biggest stars like DMX, Biz Markie, Shock G, Black Rob, and more, so Mixmaster Mike felt it was time to show some love to the greats that he loves watching behind the decks. “This is my way to give not only Hip Hip its flowers - because I’ve been in the Hip Hop game for three decades now - this is also my way to repay Hip Hop for all the benefits and just everything it’s given to me. But I also want to give these DJs their flowers.”

For many years, he would run into his DJ friends at gigs and always talk about putting some things out together, but it would never happen. Mixmaster Mike decided to call DJ Premier and ask him for eight bars. Within three days, he had his first part of ‘Megaton 10,’ so he called the others and soon, the song was done. 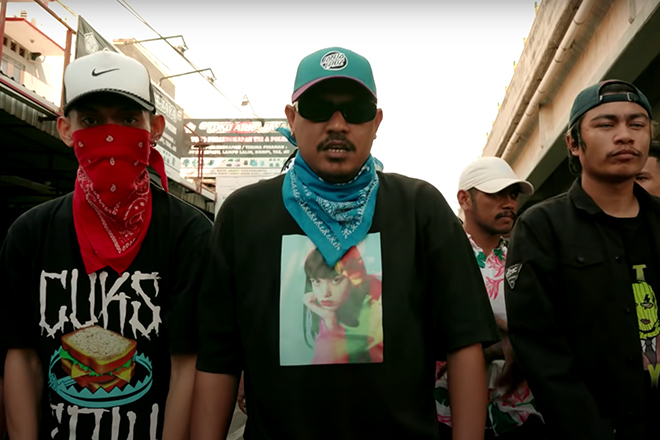 Da LAB is chanting ‘Never Give Up’ in their latest release

Lifting Vietnam’s spirit through this dark time with bars & melodies