In a heartfelt Instagram post, MC Jin revealed that over the summer, he had been filming a show in China called Call Me By Fire [披荆斩棘的哥哥]. In it, 33 guys who had been involved in the entertainment industry somehow for five to 30 years, whether it be singers, dancers, rappers, or actors, competed in elimination rounds for their second chance at fame.

Once the contestants got whittled down, the final 17 would form China’s biggest boy band and the machine would kick in. Of course, they would be filming Call Me By Fire season two while the band got ready for their debut performance in concert on December 3.

MC Jin, who has been touring the Asian region annually since he got into the Hip Hop game more than 20 years ago but had to stop for 18 months because of COVID-19, is one of the final contestants. Other Asian Hip Hop icons, MC Hot Dog and GAI, are also in the group, so look out for big things from the three of them.

Check out the whole season of Call Me By Fire [披荆斩棘的哥哥] on 芒果TV热播综艺 MangoTV Variety YouTube channel here or watch the four-hour [!!!] finale below. 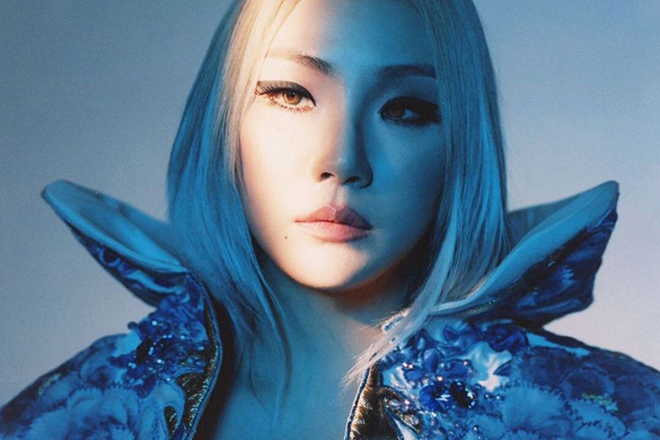