Jackson Wang is the opening act for the Bangkok Century Cup

This will be the superstar’s first performance since Coachella 2022

The world is rushing to open up and that means concerts, festivals, and shows are being planned anywhere and everywhere. In Bangkok, on July 12, Manchester United will play in the Bangkok Century Cup against Liverpool. This is a football fan’s wet dream, and they have just added a surprise.

On his Instagram, Jackson Wang announced he would be the opening act for the Bangkok Century Cup. He will perform as the Magic Man from 6 PM to 7 PM that day, while the match starts at 8 PM.

Jackson was part of the Head in the Clouds take over at Coachella that caused a lot of noise on both weekends at one of the world’s most influential festivals. It is thought that adding Jackson Wang to the ticket will help increase ticket sales of the Bangkok Century Cup to the younger generation who don't really care that much about sports.

Check out the announcement video below and purchase tickets here. 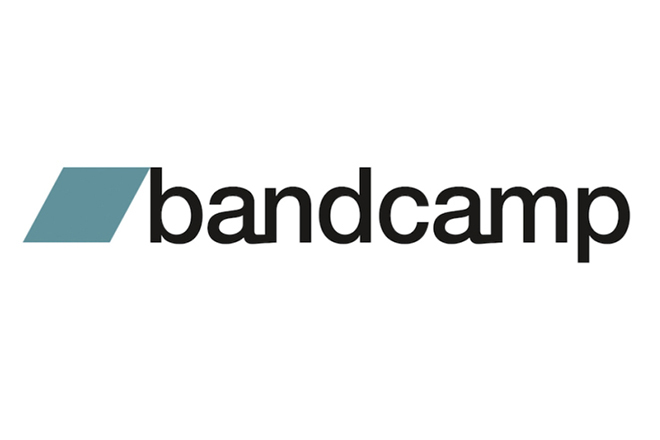 The 20-year-old Thai rapper is just getting started