The first few seconds of Rap Against Dictatorship’s first single of 2022, ‘Homeland,’ released on March 1, show an empty and dilapidated stadium with a Thai flag at half-mast. Soon, ordinary citizens file in from the bowels and stand at attention. There are farmers, construction workers, medical personnel, and more of all ages, sexes, and skin tones watching as the flag is raised.

A man with a golden bodysuit, a fake gold chain, and sunglasses soon enters the picture and symbolizes the ruling elite in Thailand. In a later scene, people are getting their vaccines and everyone is cheering and screaming. The man with the golden bodysuit is dancing around like a mad man trying to hype up and fool the public. It’s a powerful way to protest on a low budget.

The rappers take their turns expressing their gripes with the system that has only been made for the rich over a slow-burning Trap beat produced by Goo$ey Beats and Thermo. Each verse is individualized by giving a platform to each rapper to say what they want to say without censorship. The song comes together into an anthem when everyone in Rap Against Dictatorship as well as the ordinary people in the video rap on the chorus, “We’re not gonna stop/We’re not giving up/We are as Thai as those who call this place home/We’re not gonna stop/You haven’t had enough/You call yourselves Thai when you destroy this place called home.”

In the description on Rap Against Dictatorship’s video for ‘Homeland,’ they yearn for all Thai people to unite by stating, “Homeland does not belong to one person and it shouldn't be used by one generation as a tool of patriotism to push people to see things differently. In an era where there is a big gap between generations of Thai people, we have forgotten that this land belongs to all of us. This homeland belongs to Thai people of all generations, always and forever.”

Check out Rap Against Dictatorship’s ‘Homeland’ below. 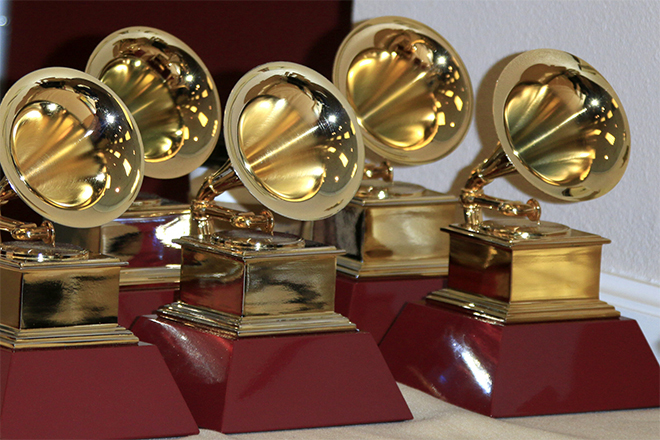 Drill is the connection between Malaysia & Singapore