Hip Hop has long been a niche market in China. Its culture is often labeled as rebellious, which made the mainstream adoption of Hip Hop an uphill battle in the country. iQIYI, a well-known Chinese video platform, was willing to try to tap its commercial value and produced the first Hip Hop reality show, The Rap of China, which made a great contribution to the development of Hip Hop there. Now, as the pioneer in this field, iQIYI has announced the first Chinese rap talent show, Hip Hop Bank.

The program is divided into online TV shows and offline concerts. The online TV show will have 40 episodes, and each episode will have five performances, so there are 200 performances in all. The offline section of Hip Hop Bank will have eight concerts, which include the latest and most popular rappers who perform live on stage. Hip Hop Bank’s aim is to bring rappers together and continuously produce high-quality tracks. 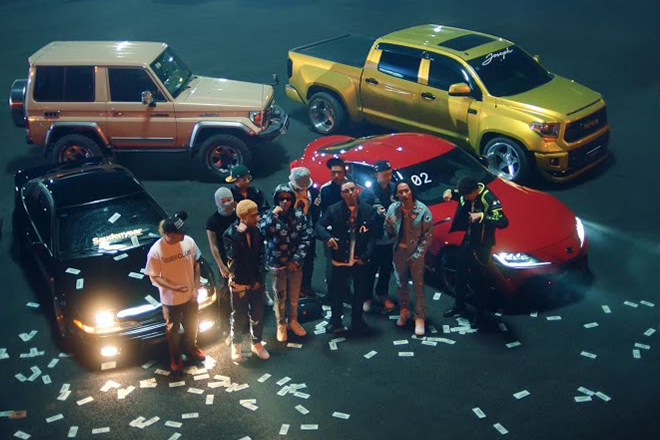 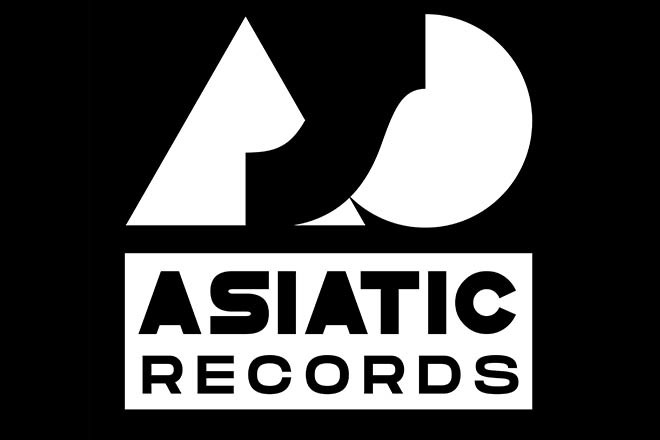