The 2022 Grammys are on the move in more ways than one. First, the date has been changed to April 3 from January 31 because of the surging cases of the omicron variant of COVID-19 in the US. The show was postponed because there were too many risks to having the setup, practice sessions, and the live show with an audience ready for January 31.

The date is not all that’s changing. The Grammys are moving to Las Vegas for the first time ever. They will be held at the MGM Grand Garden Arena there. Surprisingly, the Grammys have not always been held in Los Angeles, the center of the recording world. While LA has hosted the Grammys the most with 38 shows, New York City has hosted 10 times, and Nashville has hosted once. Las Vegas is sure to add a lot of fun and excitement to the show.

This is the second year in a row that the Grammys have been postponed. In 2021, the show was moved from late-January to mid-March with very few people in the live studio audience. A lot of the performances were pre-taped due to concern over COVID-19.

This year, John Batiste is leading all nominations with 11, with Justin Bieber, H.E.R, and Doja Cat at 11. Check out our article with the predictions for this year’s Grammys and see if they still hold true on April 3. 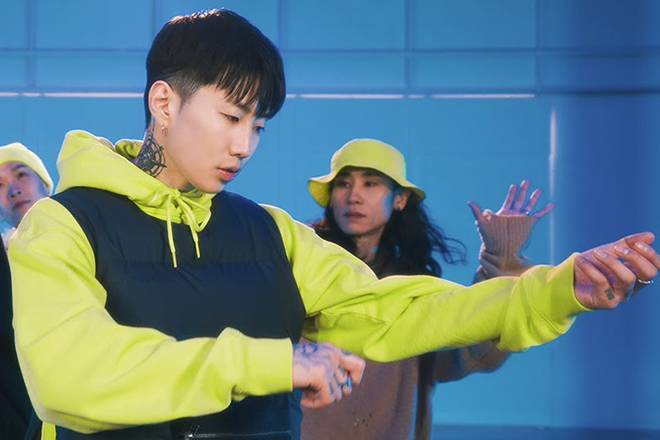