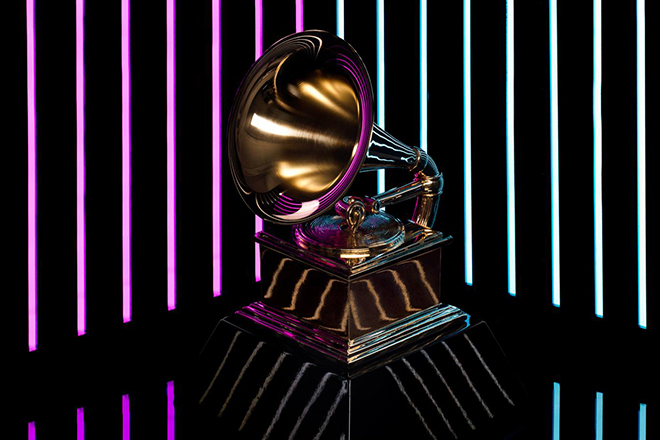 The 2022 Grammy Award nominations are out, and the big takeaway is that Jon Batiste is leading the nominations at 11. Who? Well, if you thought the Grammys were out of touch before, just wait until you see all the nominations this year. Batiste is an extremely well-liked, musically-talented individual with some great songs. But before yesterday, there were very few people talking about his album [and phenomenal song ‘Freedom’] as the best of the year. Far behind Batiste were Justin Bieber, Doja Cat, and H.E.R. with eight nominations and Billie Eilish and Olivia Rodrigo with seven.

Because the Grammy Awards is how the music industry sees itself, it’s always a little bit off of what the actual public perception is. The four big awards [Record of the Year/Album of the Year/Song of the Year/Best New Artist] have been stretched to include 10 nominations, so these feel really bloated.

In the Hip Hop categories in 2020, there were a few underground artists like D Smoke, Freddie Gibbs & Alchemist, and Jay Electronica surprisingly nominated. 2022’s nominations don’t surprise anyone.

Baby Keem is only in there because he’s blood with Kendrick. Way 2 Sexy has a shot but it feels like Up by Cardi may take this one

This is Lil Nas X’s world and we all just live in it.’Industry Baby’ is taking this one home. Kanye has pissed on Grammys and forgot about The Weeknd’s embargo, so how he even got nominated is a mystery.

While we love X at LiFTED, we also know that this is just an honorary tribute as ‘Bath Salts’ is not that good. If ‘Jail’ wins, so do Da Baby and Marilyn Manson, so that’s not happening. I think it’s tight here between Saweetie and J.Cole with Cole taking it.

The Donda versus CLB hype was just that, a months’ long battle for attention that really didn’t age well as soon as the albums were released as both were duds to listeners. Donda can be praised for its daringness, but it’s bloated and gets boring. CLB suffers from King of the Hill syndrome. There’s no one really to push Drake so he keeps doing the same thing over and over. While that’s OK, it’s not very exciting to listen to in album form. Nas won last year, so I can’t believe they’d pick him twice in a row, even though the album is pretty damn good. I think it’s a 50/50 pick between Cole and Tyler here, so let’s go with Tyler for the artistry.

Check back in on January 31 to see if any of these predictions came true.