In an interview during the 2022 Beijing Winter Olympics, Chinese figure skater Jin Boyang revealed that he always listened to rapper GAI before he practiced. If he didn’t get a chance to do that, his practice might not go very well. With Beijing just finishing up showcasing China to the world, GAI has released his latest single, ‘Weiyuan Story,’ which is a trip down memory lane where he grew up in Weiyuan.

The song is also a return to form for GAI, who has had a rough time doing Hip Hop over the past few years. GAI burst onto the Chinese Hip Hop scene in 2015 with ‘Gangsta,’ a song that earned him many fans but also got him in trouble with the Chinese internet censors. In 2018, GAI was removed from a TV show without explanation, and then returned to the scene afterward, but with songs that were heavily tilted towards nationalism. This has made GAI commercially successful, but somewhat controversial in the local Hip Hop community.

‘Weiyuan Story’ will surely shut the door on his haters because it goes deep lyrically, and it’s a very melodic and impassioned song about his time growing up in Sichuan. It feels like GAI had been listening to a lot of Emo Rap, particularly Juice WRLD, before he wrote ‘Weiyuan Story’ because it has really captured an amazing vibe.

The video fits the song perfectly as GAI starts off in a phone booth in the middle of nowhere, and he ends up talking to a beaten-up younger version of himself, giving him the advice to keep on going no matter how hard the road seems to be. In between, we get to see a version of GAI’s youth, playing football in the hutongs and even losing his Nokia 8250 in 2003. In the end, it’s easy to see that in ‘Weiyuan Story,’ GAI thinks about the good times from his past, but he also appreciates the present for what it is.

Check out GAI’s ‘Weiyuan Story’ below. ‘Dubai’ is the city of dreams for Thai rapper FIXXD

The video is from his 3-song EP Dubai Jaunt 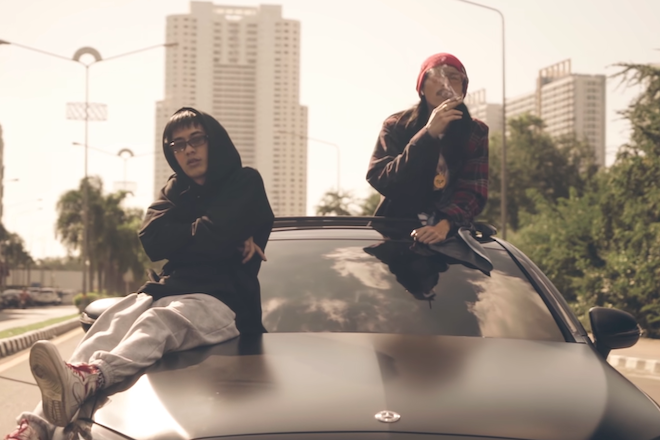 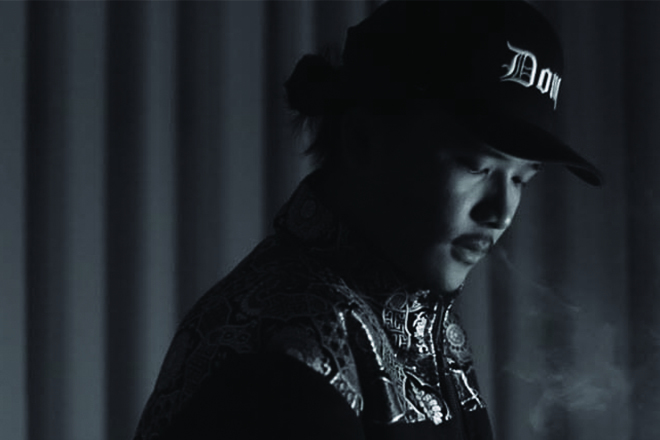