After getting the most points in the prelims, DJ K-SWIZZ won the DMC World Championship over the weekend. K-SWIZZ is the first DJ from New Zealand to ever win the DMCs. He beat out IS-K from Japan, who came in second place, and DJ Topic from France, who placed third. Rounding out the top five were Tommy P-Nutz from the UK and DJ Rion from Japan.

One thing about being in the DMC championships is that you have to lose to win. A lot of the DJs who win the World Championship compete once or twice and do pretty well but don’t win. Eventually, after all the practice, they get the idea of what to do to win and win it.

This year was the final year of the DMCs being hosted online. 2023 is the 40th anniversary of the founding of the DMCs and the finals will be live again. 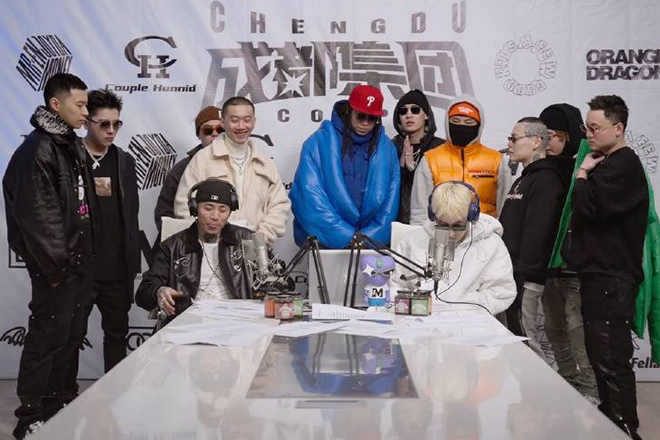